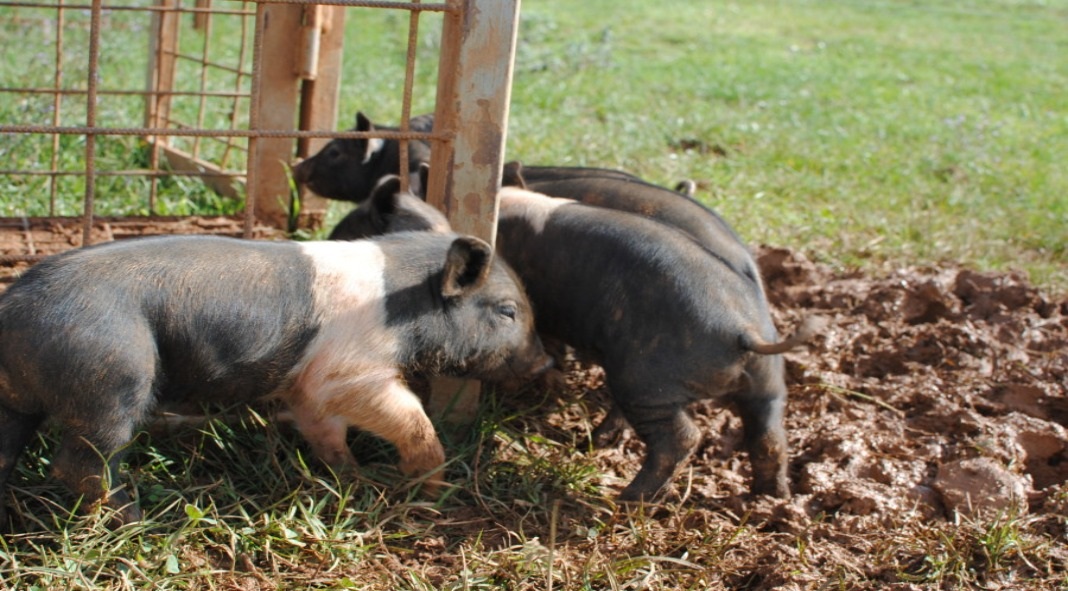 An outbreak of African Swine Fever (ASF) has been detected at a pig farm in South Africa’s Eastern Cape Province.

Thoko Didiza, Minister of Agriculture, forestry and fisheries, says the outbreak was discovered after veterinarians carried out tests on pigs that died at a communal farm in the province’s Amathole District in April.

The infectious viral disease causes fever, coughing, bleeding and death in farm animals and can spread quickly in the crowded conditions in which many pigs are kept.

A major cross-border outbreak of the disease spread throughout East Asia in 2019, causing the deaths of tens of millions of animals through disease and preventative culling.

Preventing the spread of ASF often means killing large number of pigs before they get sick, which can impact pork supplies. The news this latest outbreak comes at a time when food systems across the region are grappling with the effects of widespread COVID-19 lockdowns, raising concerns in some quarters around distribution and supply-lines.

Reports from South Africa indicate that the outbreak in the Eastern Cape has been reported to the World Health Organization and that infected pigs on the farm are being kept in isolation.