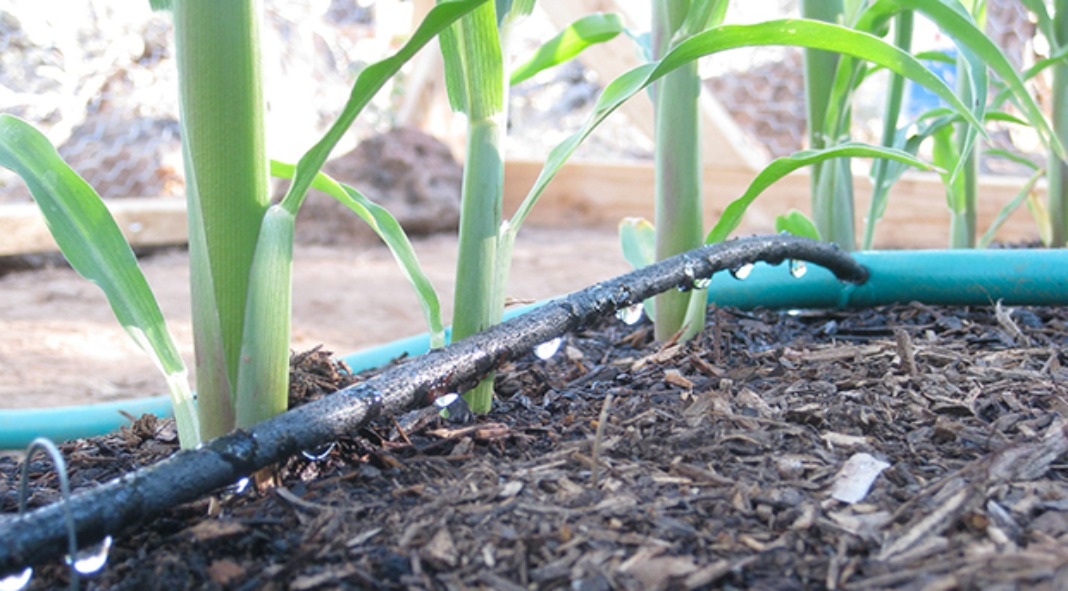 As a way of improving food security in Chamwino District, the United Nations Development Programme (UNDP) is funding an irrigation scheme set to benefit about 60 smallholder farmers in Dodoma region

Chamwino District Social Development Officer, Sophia Swai, noted here recently that the main goal of the project was to minimise adverse effects of climate change in agriculture in the region.

“The project also helps to engage poor households in income-generating activities on how to eradicate poverty,” said the Chamwino District Social Development Officer during a study tour of the project to beneficiary farmers at a model farm owned by Mr Fred Mwenemile.

Swai said the authorities in Chamwino came up with the idea to adapt with the weather condition in the region, adding that the Social Development Department wrote a proposal on the project.

“We submitted a proposal on the project dubbed Sustainable Vegetable Agriculture to UNDP for the funds to support small scale farmers,” she observed.

Swai said the project will cost the authorities 60m/- for training to farmers and installation of drip irrigation infrastructures, adding that its beneficiaries will receive training on drip irrigation.

Vesi Mazuguni, one of the project beneficiary farmers from Huzi village in Chamwino, expressed his delight on the drip irrigation scheme, saying the study tour was vital for them to be conversant with how to carry out drip irrigation in their plots.

“When we go back to our village, we’ll decide types of vegetables grow in our 10-acre farm,” said 54-year-old smallholder farmer.

Mazuguni pointed out that six groups with ten members each will execute the drip irrigation scheme on ten-acre farm.

On his part, Fred Mwenemile, whose farm is used as a model farm for drip irrigation project in Chamwino, said he started to grow tomato on his one-acre farm and manages to harvest 800 kilogrammes and 2 tonnes every week.