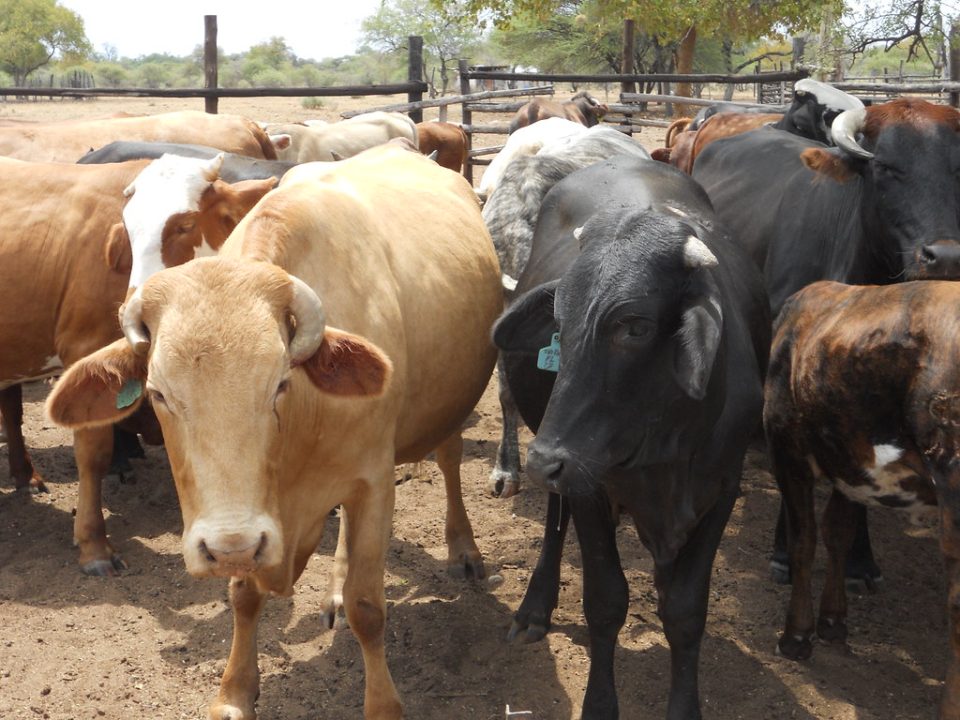 The Central Bank of Nigeria (CBN) yesterday pledged to extend a window of intervention to dairy and livestock manufacturers as part of federal government policy of diversifying the nation’s economy.

He was represented by Manager, Development Finance Department, Aminu Garba Idris, who reminded that CBN is widening the opportunity to several sectors to drive economic viability of the country.

Jino reminded the CBN’s multi-billion financial facility including Anchor Borrower programme tasked the dairy and livestock union to avail themselves with various facilities at CBN to boost dairy production in Kano.

Also speaking on the occasion, Kano State Chairman of Dairy Union, Usman Aminu Usman, who worried that over 55 percent of daily production end up useless by fermentation, appealed for government’s intervention.

He disclosed that challenge of inadequate cold chain system had continue to affect the dairy production.

“From our statistics, an estimated 10,000 liters of milk are being collected daily in Kano, although some are still collected locally without being captured in our data. But the available facilities can only retain 4,000 liters daily storage,” he said.

He also lamented the increasing economic loss of produce due to inadequate cold chain system for dairy preservation.

In his keynote, Regional Manager, Outspan Nigeria Limited, Mr. Manish Khede, declared that Outspan, a subsidiary of Olam Farm, organised the event to support dairy farmers and children in recognition of the importance of milk to human beings.

Khede revealed that Outspan has continued to demonstrate its commitment to driving real growth in the local dairy sector through the implementation of several initiatives under its “Milk Mission” programme.

Highlights of the event organised by Outspan include distribution of instructional materials and dairy products to 60 pupils drawn from public primary schools in the community.