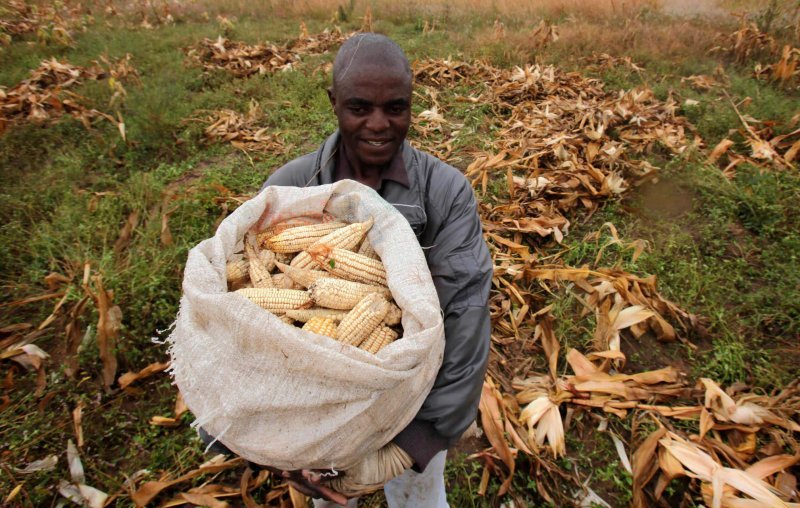 Nigeria could save $168 million worth of chemical import annually from the production of the new maize variety.

[TELA maize project investigator Professor Rabiu] Adamu made this known to the Nation during a tour at the research farms of the Institute for Agricultural Research (IAR), Ahmadu Bello University, Zaria.

He said the project is aimed at saving farmers the cost of spending so much on chemicals to fight insect pests such as Stem Borer and Fall Army Worm (FAW).

While noting that the insects and droughts are the biggest threat to Nigeria’s food security, the Professor explained that the Nigerian agriculture is continuously being challenged with climate change, which result into two environmental condition characterized by either shortage of rainfall, which is very much needed to grow crop, or excessive rainfall leading to flooding of farm land.

Advanced dosing syringes for veterinary use

Agriculture in the year ahead