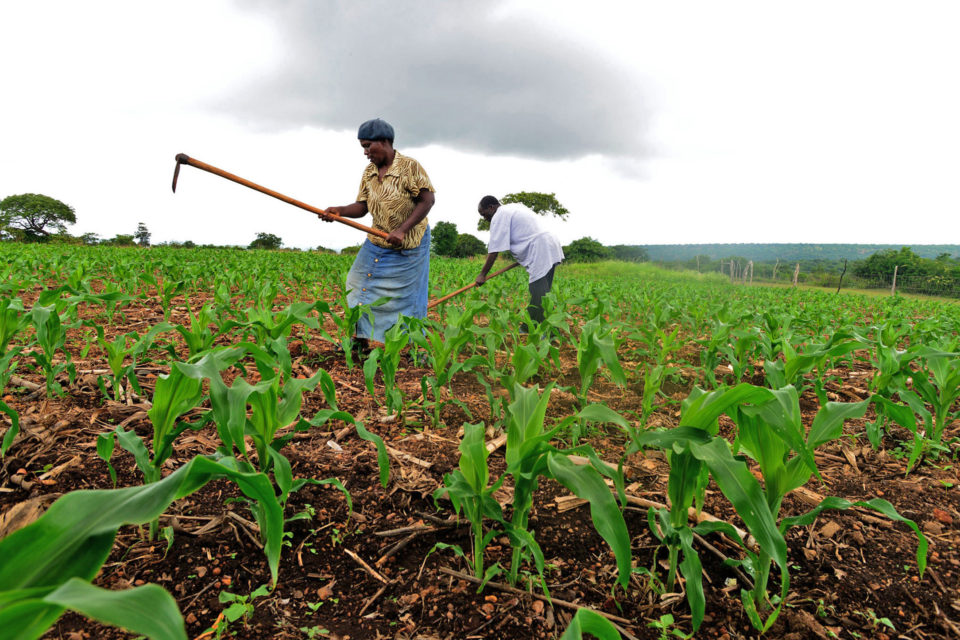 The Central Bank of Nigeria (CBN) says over three million farmers have benefitted from the N791 billion disbursed under its Anchor Borrowers’ Programme (ABP).

Yusuf Yila, CBN’s director of development finance department, disclosed this during a press conference in Abuja on Friday.

The ABP was launched by Muhammadu Buhari on November 17, 2015, to create a linkage between anchor companies involved in the processing and small holder farmers (SHFs) of the required key agricultural commodities.

It was also launched to provide farm inputs (in kind and cash) to SHFs to boost production of the key commodities, stabilise input supply to agro processors and address Nigeria’s negative balance of payments on food.

In March 2021, CBN said since the inception of the programme, a total sum of N554.61 billion had been disbursed to 3.8 million farmers.

Yila said the apex bank had reduced interest rate on the loan (ABP) from nine percent to five percent in order to encourage more farmers to have access to the credit.

He said the bank is also investing in reducing postharvest losses of farm produce, by encouraging dry season farming, describing it as “better in reducing such losses.

“The bank is also building silos and irrigation dams to reduce losses”.

In other contributions by CBN, Yila said the apex bank has disbursed about N312 billion energy infrastructure support through the National Mass Metering Programme (NMMP).

NMMP is an initiative launched by the federal government to accelerate mass metering of Nigerians by providing loan facility to distribution companies (DisCos) for procurement of meters for its customers, and local meter manufacturers for manufacturing and assembling of meters.

Yila said the programme was initiated to bridge the six million metering gap in the country, adding that 670 thousand meters had been distributed across the country.

“We are also ensuring value addition in the scheme, by ensuring the meters are not fully imported but assembled in Nigeria.

“By that, we are creating thousands of jobs and also supporting economic diversification.”