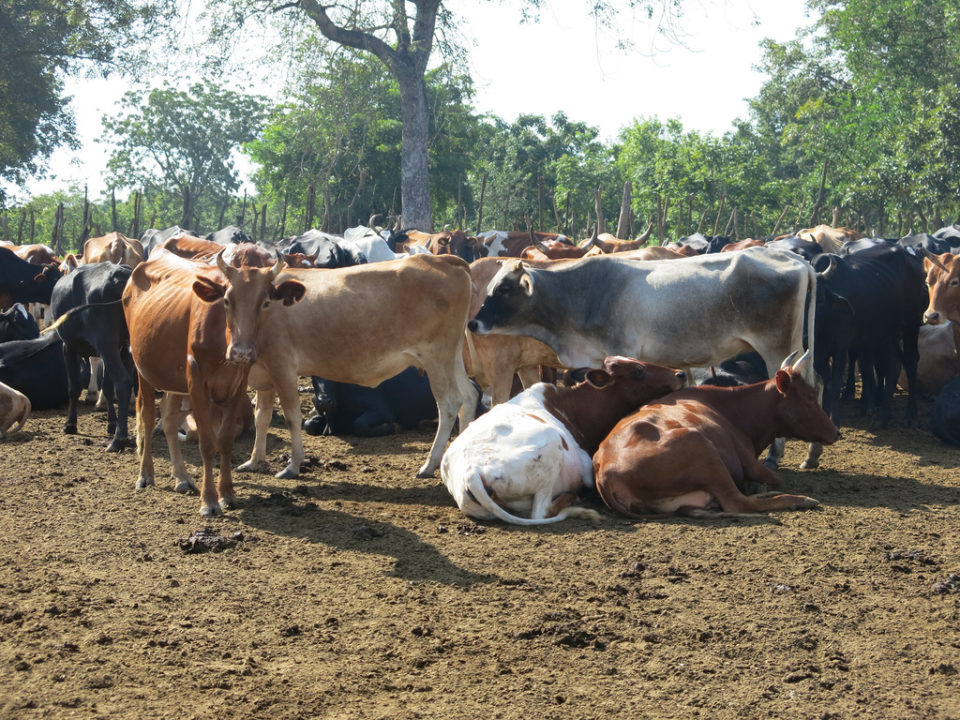 An acute water shortage caused by drought has forced some livestock farmers in Rakai District to cross to the neighbouring Tanzania.

The most affected farmers are in Ddyango Town Council neighbouring Lake Kijanebarola, which in May receded by two kilometres, making fishing and travel difficult.

Mr Wangi Ssemanda, the chairperson of Ddyango Town Council, told Daily Monitor that so far, 10 livestock farmers have relocated to Tanzania, with more expected to follow.

“We used to draw water from the lake at Kalunga Landing Site, but it dried up. Some cows in our area have started dying due to water scarcity. We are lucky that some of our local breeds can endure the harsh weather and have survived for the last three months, but with time they may weaken and also die,” he said during an interview yesterday.

He revealed that at least five cows have died due to lack of water.

Mr Elisam Owakubariho, a resident of Nkundi Village in Ddyango Town Council, said he could hardly manage the situation since his animals were thirsty.

“I have more than 300 head of cattle and since we currently lack water, I decided to take them to Tanzania because there is plenty of water and pasture there,” he said.

Mr Godfrey Abaho, another resident of Nkundi Village, said he currently pays casual labourers Shs50,000 per week to fetch water for his 10 cows, which he said is not sustainable.

Herders who have not crossed to Tanzania are forced to trek to neighbouring districts of Lyantonde and Kiruhura on the shores of Lake Kacheera, a tributary of Lake Victoria, to get water and pasture for their animals.

But Dr Erias Kizito Nsubuga, the district veterinary officer, warned herders who are crossing to Tanzania that they risk arrest.

“Such movements are also very risky because cattle will end up contracting diseases from across the border. We are aware about water shortage in some villages and we are yet to sit as a district and plan accordingly so that our farmers don’t lose many of their cattle,” he said.

Like many other districts in the cattle corridor, Rakai has been battered by long dry spells which have depleted water sources and pastures.

Some districts in the central region have started receiving rain as the seasonal September-December rain starts.