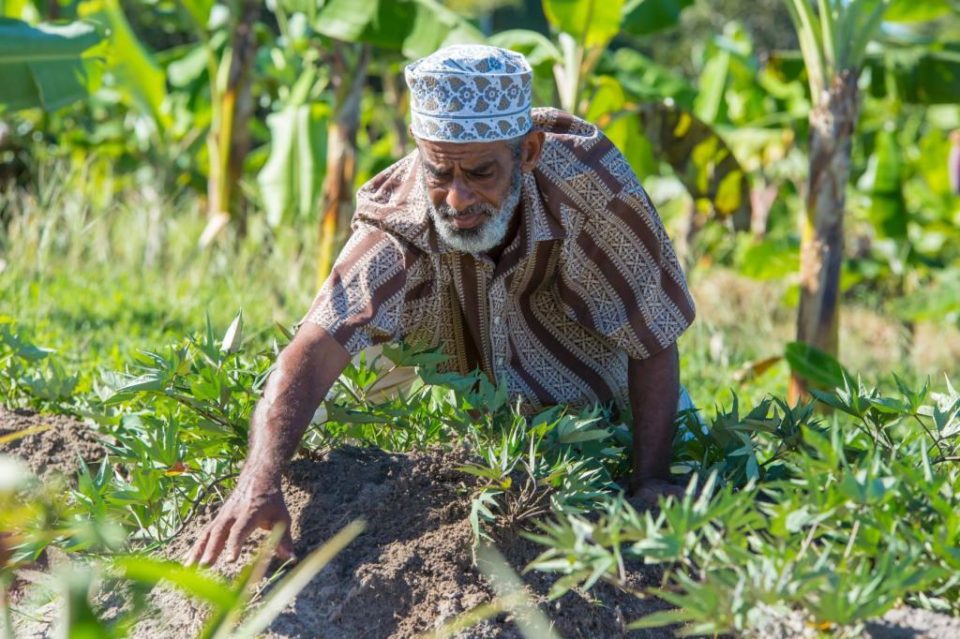 SOME members of the Zanzibar House of Representatives on Monday called upon the government to put more emphasis on promoting spices, which have in recent years declined despite increasing world demand.

Though, without presenting statistics while discussing the proposed development plan for the years 2020/2021- 2023/2024 Mr Suluhu Kidongo Amour (CCM- Mkwajuni) and his colleagues raised concerns over decline of spices in the Islands.

“It is unfortunate that ginger and turmeric were being produced in north Unguja in plenty, but now the productions have drastically fallen,” Mr Amour said, while urging the Ministry of Agriculture, Natural Resources, and Irrigation and livestock to find out why the spices production dropped.

He said many farmers, mainly women who were the main growers in north Unguja abandoned the farming, because they do not get support from the ministry, adding that turmeric is almost disappearing from Zanzibar should the government fail to promote it.

Mr Zawadi Amour Nassor (CCM- Konde) said that decline in production of spices has come at the time when the market abroad is good.

“Let us join hands to promote and encourage farmers to produce more spices for home consumption and export,” he pointed out.

Ms Mwantatu Mbarouk Khamis (CCM- Women special seats) said agriculture or farming is among areas under decentralisation policy, which has not been doing well since the practice started in 2017.

She said that Zanzibar used to be the leading producer of spices in East Africa and arguably in Africa, but it has dropped.

She said it is not yet too late to revive spice farming in Zanzibar, while appealing to the government to come-up with a workable plan that will motivate farmers to grow it.

The impact of COVID-19 on black farmers in South Africa