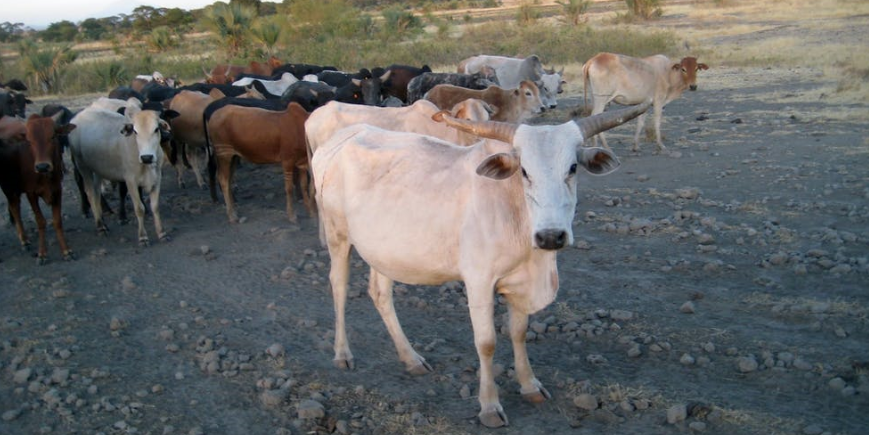 The Kenya Red Cross Society has launched a livestock  off-take programme in Kilifi county to help families who have been highly affected by the drought.

The programme, which was officially launched by Governor Gideon Mung’aro, is part of the interventions by President William Ruto’s administration to assist the more than 4.3 million people in dire need of humanitarian assistance.

He said Kilifi county managed to get relief food from the national government, including 5,000 bags of rice, 800 bags of beans and 600 cartons of corned beef.

Speaking at Bamba in Ganze subcounty, he said the national government is spearheading the offtake programme which seeks to buy animals from drought-stricken families, slaughter them and distribute them in the affected areas.

He said the Kenya Red Cross would be providing relief food to more than 3,000 families to help them from the drought pandemic.

In his speech, Mung’aro said they will are working with the government to ensure that the issue of drought is addressed, adding that the national government should consider building Rare dam.

The governor said his administration will send a supplementary budget to the county assembly this week and part of the proposed allocation to buy machines for excavating dams.

Dhahabu Mtoi, a resident of Bamba, said his area has really been affected by the drought.

Currently, he said cattle are eating tree leaves because there is no more grass in the fields.

“We are surprised that every October and November we have to witness such a disaster (drought),” he said.

Already Mtoi said he has lost four heads of cattle heads. However, he said he was happy that his three cattle were bought in the offtake programme, which will give him some money.

Kahindi Tethe, another resident, said the drought situation is worsening each day for humans and animals.

Tethe said goats were eating cactus leaves and are also dying despite the fact that they are normally resistant to drought.

“I brought one cow [for the offtake programme], but it is weak and would be happy if you can see it because it has no food, he said adding that he lost four cattle due to the disaster.