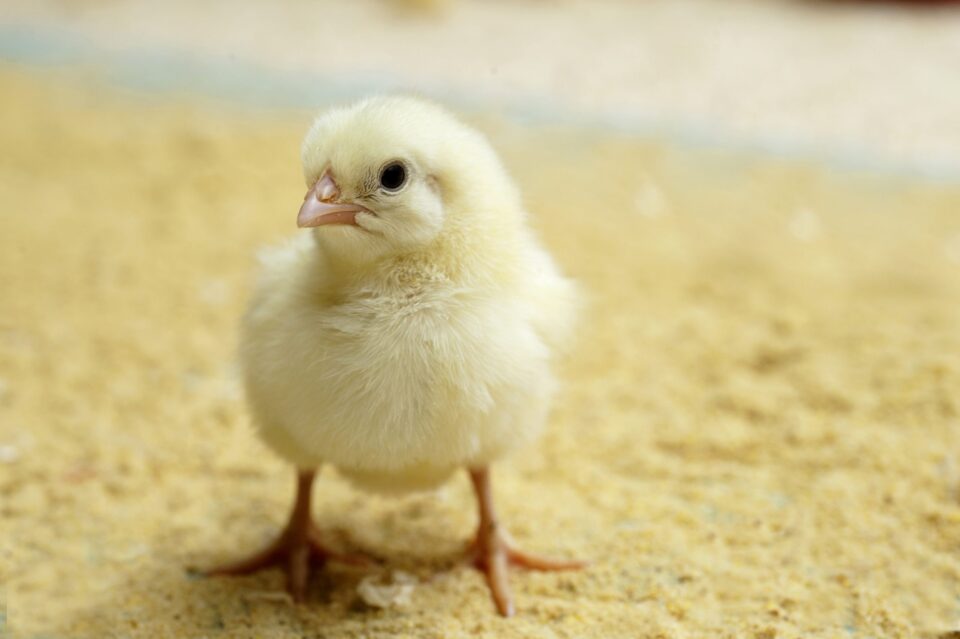 The lobby group made the call after reports of high chicken mortality and diseases on supplies coming from unlicensed and unregulated breeders.

“Most of the poultry farmers who have experienced death, stunted growth amongst others, are basically buying the Day-Old Chick from the unlicensed hatcheries,” FPFA spokesperson Wanjohi Githinji said.

“These unlicensed hatcheries don’t immunize the chicks with the necessary drugs and nutrients needed to ensure the day-old chicks are safe.”

Virginia Marega, a poultry farmer based in Ngecha, Limuru narrated her plight.

She purchased day-old chicks in August, with anticipation that she will sell the broilers in three months at a profit.

After a month, 80 percent of the chicks died.

Marega said she launched a complaint to the supplier, but no action was taken.

“They started telling me that, it’s my brooder that has a problem. I didn’t believe it because, I have used the same brooder and all the chicks grew,” she said.

Her day-old chicks got wiped out after a few weeks of delivery.

The unregulated hatcheries have been on an increase, becoming a worry to the poultry lobby.

Efforts to reach out Directorate of Veterinary Services, were not futile as our calls were not attended to.

There are 10 operational licensed hatcheries, one distributor of day-old chicks and thousands of unregulated facilities and incubators churning out millions of chicks every three weeks.