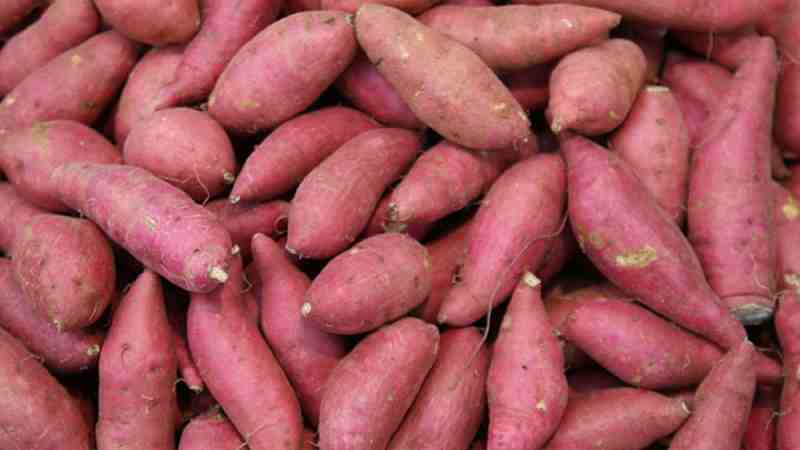 The Federal Ministry of Agriculture and Rural Development says that 600 potato farmers in Niger will benefit from its potato value chain development programme (VCDP) for 2021 farming season.

“We have 600 potato farmers from Niger who will benefit from this federal government’s gesture.

“The farmers will get two types of improved varieties of orange-fleshed sweet potato for cultivation,” he said.

Adedamola explained that 12,000 bundles of potato stem cuttings would be distributed equally farmers, both male and female.

“This will ensure that 300 female farmers and 300 male farmers benefit from this arrangement,” he said.

The official said that the measure was to support the adoption of vitamin A rich sweet potato, which would help build people’s immune system in the country.

Adedamola further said that potato flour, a product of potato value chain, could be used to bake cake, bread and bean cake and make juice, among others.

He assured the farmers that the ministry would address challenges of bad and incomplete stems.

Mr Ahmadu Zegi, Director, federal ministry of agriculture and rural development in the state, advised the farmers to utilise the inputs to increase food production in the state and the country at large.

National President, Potato Farmers’ Association of Nigeria (PFAN), Mr Daniel Okafor, who noticed some rotten and incomplete potato stems in some bags, urged the ministry to work with the contractor to replace them.

Okafor said that timely replacement of the rotten and incomplete potato stems would enable the farmers get the required yield.

Earlier, Alhaji Shehu Galadima, State Chairman, All Farmers’ Association of Nigeria (AFAN), appealed for collaboration between government and farmers in order to ensure sustainability in agriculture.

Galadima said that AFAN would ensure that the rotten and incomplete potato stems were replaced only when the farmers complained.

He assured that the inputs would be distributed to the farmers equitably.

A potato farmer, Alhaji Ango Awwal, who lauded the federal government for the gesture, said that the farmers would ensure sustainability in the cultivation of potatoes.

The News Agency of Nigeria (NAN) reports that the farmers were trained on how to preserve potato cuttings after harvest and planting, processing and marketing of the commodity.

Wide Range of Syringes for the treatment of animals