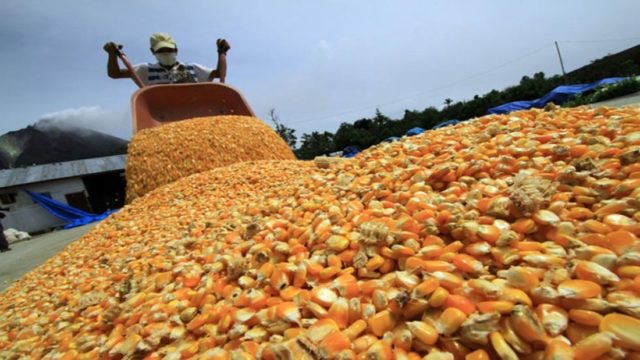 The Namibia Agronomic Board warned that millers refusing to take up maize from producers during the restricted import period will not be given import permits.

NAB announced on Wednesday that maize and pearl millet imports will not be allowed entry into the country until the local harvest has been taken up by millers, sometime in November.

According to recent estimates by the NAB, the projected demand for local white maize for the next six months stands at 70,000 metric tons while the expected harvest by Namibian producers stands at 64,039 metric tons.

The projected demand for pearl millet in the next six months stands at 1,800 metric tonnes with local producers expected to market 1,823 metric tonnes to processors.

“Due to good rainfall experienced in most of the production zones, a total of 3,000 tons is expected to be marketed to millers and silos during this upcoming marketing season,” Mwazi said.