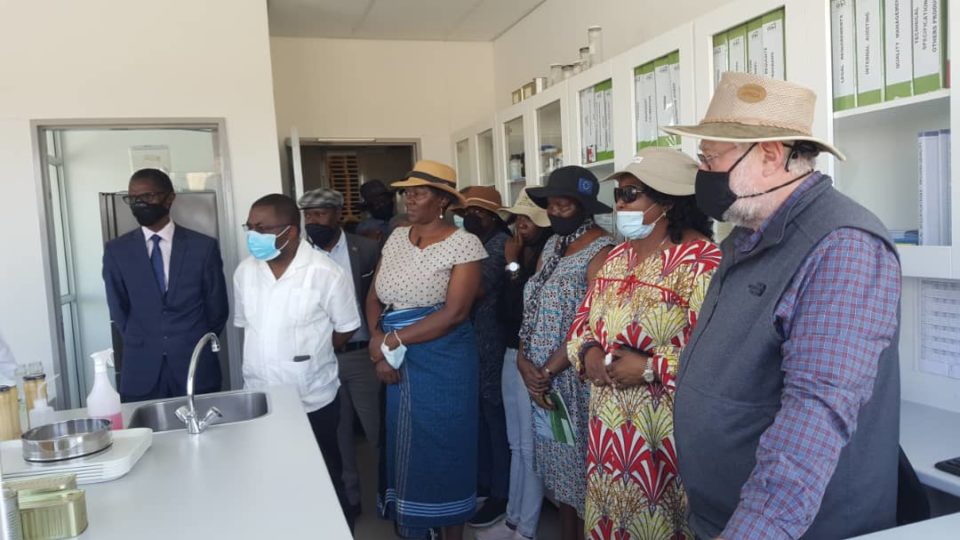 The asparagus project started in 2016 with a trial at Omahenene Research Station before it was moved to the farm at Etunda in 2017.
Asparagus is largely consumed in Europe where it is exported, only a small amount of the vegetables is consumed in Namibia because it is not popularly known.
The first harvest of asparagus, 100 tons was done in February this year and it was bottled, canned and exported to Europe.

The second harvest of 80 tons was done in June and it was also exported to Europe.
The next harvest is in June next year and about 500 tons are anticipated to be harvested at four farms.
Minister Calle Schlettwein is happy that asparagus is one of the green scheme projects that is doing well.
Although much of its production is exported to Europe, the minister is hopeful that the vegetable is sold locally to contribute to the country’s economy.

The Tool Every Farm Needs At Harvest: Bushel Plus