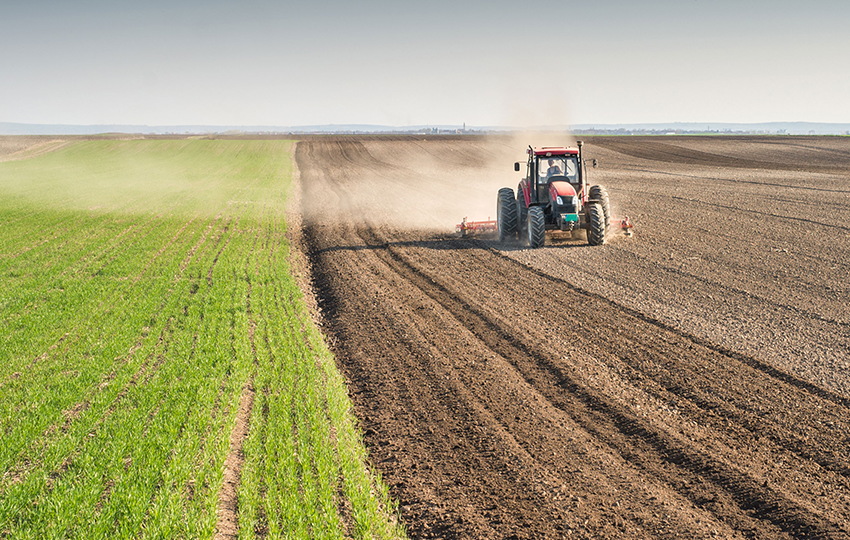 Agriculture Cabinet Secretary Peter Munya has reaffirmed the government’s commitment to promote agriculture as one of the key development pillars in the Big 4 Agenda.

Speaking last Saturday at Maua Stadium in Igembe South Sub- County during an Agri-Business exhibition, Munya reiterated that this would not only offer employment to the residents but also generate income to the farmers, sentiments that were reinforced by the AFC Chairman Franklin Bet.

The CS also pledged to seek marketing outlets for miraa farmers at international level adding that the government had diplomatically engage with foreign countries to export the twigs.

“This will serve as a great sigh of relief to the predominantly miraa growing zone which of late faced a myriad of challenges due to international market ban,” maintained the CS.

The CS said the government was committed to ensuring farmers earned good pay for their produce citing an example with tea farmers whom he said would get their main bonuses in June instead of early November as it has been in the past.

He further said that his office would liaise with National Hospital Insurance Fund (NHIF) in offering NHIF cards to the farmers.

“We will work together with NHIF to make sure that all farmers have NHIF cards to cater for their health bills,” CS said.