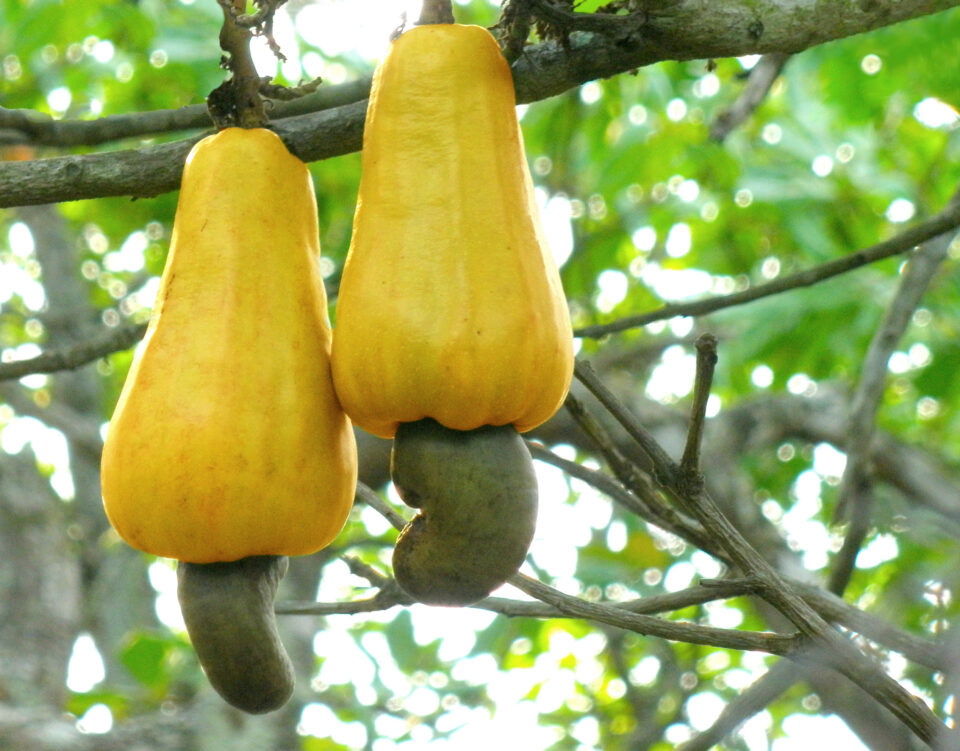 These unveiled the strategies including increasing the size of farm land for cashews production, using improved seeds and timely application of agriculture implements.

Representatives of the five regions recently revealed the strategies during a stakeholders meeting in Mtwara Region.

Speaking during the event, a representative from Mtwara Region, Mr Ally Lichenje, said the region had approximately 21 million cashewnut trees.

However, he said the CCM election manifesto 2020-25 directs increased production to 700,000 tonnes from 300,000 through an increase of the region’s increased contribution to 60 percent.

He said Mtwawa Region would be required to increase production to 420,000 tonnes by 2025, making it inevitable to set new production strategies.

“We are planning to increase the size of cashewnut growing land, timely supply and distribution of agricultural inputs, increase production and delivery of improved seeds and seedlings and replacing old trees with new varieties,” he said.

Mr Mustapher Magembe, a representative from Lindi Region, for his part said in addition to above listed strategies, his region was planning to start block farming.

“The Cashewnut Board of Tanzania (CBT) should reinstate provision of funds collected from export levy to councils for capacity building to farmers and experts. Funds should also be used for improving production and distribution of better seeds,” he said.

He said agriculture inputs should reach farmers before April each year in order to facilitate timely application in cashewnut trees.

He said CBT should build the capacity of crop coordinators through provision of working equipment such as motorbikes, computers and allowances.

“CBT should strengthen the establishment of cashew nurseries for distribution to farmers, and intensify campaigns to take care of cashew farms through proper use of inputs,” he said.

Tanga regional agriculture officer Mery Faustine said the region plans to increase the number of cashew farmers through empowered agriculture officers who would be responsible to include in the database all unregistered farmers from remote areas.

“Apart from farmers’ registration, extension officers will strategically advise farmers in order to increase production to 10,000 tonnes by 2025/26,” she said.

Furthermore, she said the Tanga Cashewnut Cooperative Union (Tacacu) will ensure that through CBT, Tari-Naliendele and Councils agriculture inputs are timely accessed and distributed to farmers as well as introducing 45 acres farms for production of improved seeds.