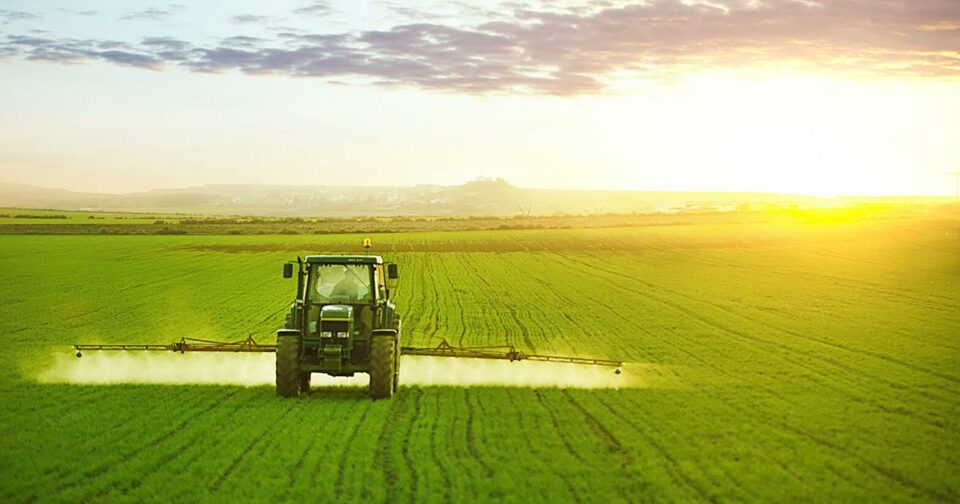 “While the situation will eventually correct itself, our analysis suggests that high fertilizer costs will persist into the spring 2022 planting season at minimum,” the report said.

The benchmark Green Markets North America Fertilizer Index has risen 265% since May 2020 to an all-time high, and there is little reason to expect it to reverse anytime soon, the report said.

Three issues are behind the rise in prices and the further tightening of supplies, according to the analysts.

Higher prices for natural gas due to production stocks between July and October 2021 in China and England is one. It is a feedstock for nitrogen fertilizers.

Another issue was the temporary shutdown of CF Industries’ fertilizer plant in the Donaldsonville, La., facility — the world’s largest nitrogen operation — due to power outages caused by Hurricane Ida in late summer.

The other issue is fertilizer restriction by China and Russia and countervailing tariffs on urea ammonium nitrate solution imports to the U.S. from Russia, as well as Trinidad and Tobago, combined with economic sanctions placed on potash imports from Belarus.

The report also identified factors that could send fertilizer prices even higher:

• Global supply constraints of nitrogen due to European plant shutdowns, lower production or restricted fertilizer exports by the Chinese or Russian governments.

• Higher natural gas costs this winter due to rising demand, related to low temperatures and continued economic activity, that would keep ammonia and urea prices high.

• Expansion of U.S. and Brazilian crop acreage to satisfy export demand from China and biofuels consumption.

• Labor shortages, principally a shortage of truck drivers to deliver fertilizer across the U.S.