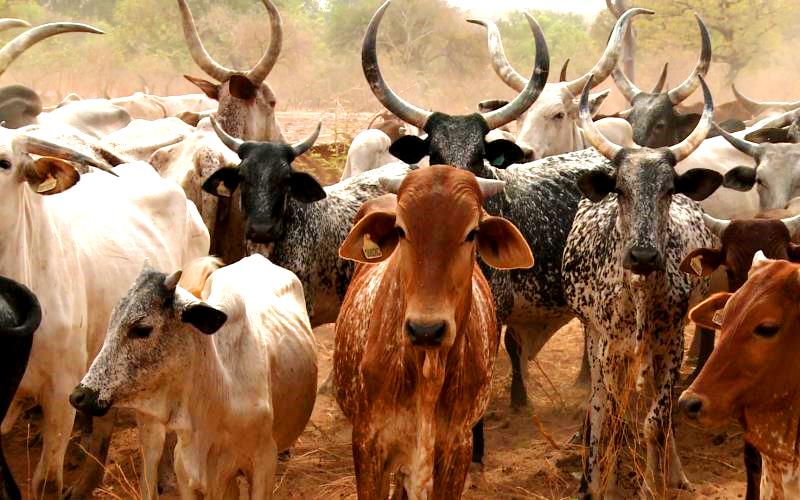 The Federal Government, FG, has commended  Gombe State Governor, Muhammadu Yahaya, over the efforts in revitalizing the agricultural sector and improving livestock production in the state.

The Director of Animal Husbandry in the Federal Ministry of Agriculture and Rural Development, Mrs Winnie Tai Solarin, gave the commendation during an inspection visit to Wawa Zange Grazing Reserve in Dukku Local Government Area of the state.

She expressed satisfaction with the level of work in those facilities while assuring the state government of the ministry’s readiness to provide more facilities in the grazing reserve to boost animal keeping and stimulate the economy”, she said.

The Gombe State Commissioner for Agriculture and Animal Husbandry, Hon.  Muhammad Gettado, applauded the FG’s intervention projects in the state, adding that many projects in the reserve had been completed while others had reached significant levels of completion.

He then appealed to the FG to put more facilities in the reserve, especially dams and boreholes for the cattle rearers. Chairman, Dukku LGA, Alh. Jamilu Shabewa, thanked the officials of both the Gombe State and Federal Government for the visit and applauded Yahaya’s developmental projects, especially his thrust in improving lives of the people living in the hinterland.

You Win, If You Never Give Up Stay Hard: Nature Motivational Journal for imply Make You Happy and Inspire to Go Outside Kids, Adults : Boost, Nature: Amazon com.tr: Kitap