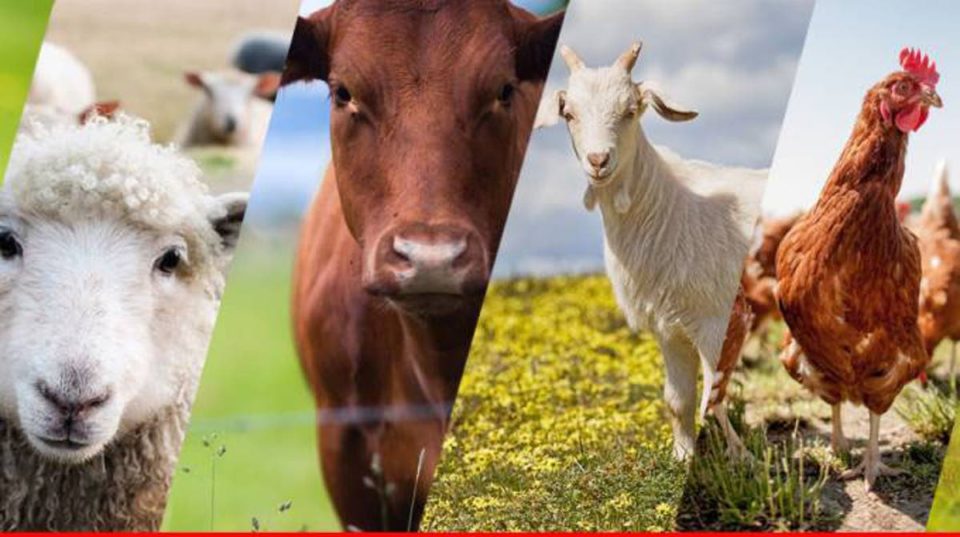 The Zimbabwe National Statistics Agency (Zimstat) is for the first time conducting the 2021 Agriculture and Livestock Survey(ALS) electronically using the Computer Assisted Personal Interviews (CAPI) which is expected to improve data collection monitoring and quality of work.

Zimstat used to rely on Paper Assisted Personal Interviews (PAPI) which was labour interviews and took long to process data.

The organisation is carrying out the ALS to collect data for use in assessing the food security position at both household and national level, compilation of the contribution of agriculture industry to country Gross Domestic Product (GDP) and formulation of Government’s agricultural policies among other things.

The ALS is an annual survey, which consists of nine modules and conducted at different times of the year in line with the agriculture season.

The survey which is running from May to June will also be used to gather data to be used for economic analysis of the agriculture industry, intake planning of crops and livestock output and forecasting of agricultural inputs use by farmers.

“This is the first time Zimstat is conducting the Agriculture and Livestock Survey using CAPI. Using the technology, interviewers ask questions from respondents and record them using a computer or tablet instead of recording the responses on paper.

Pigs and Poultry in demand Up North