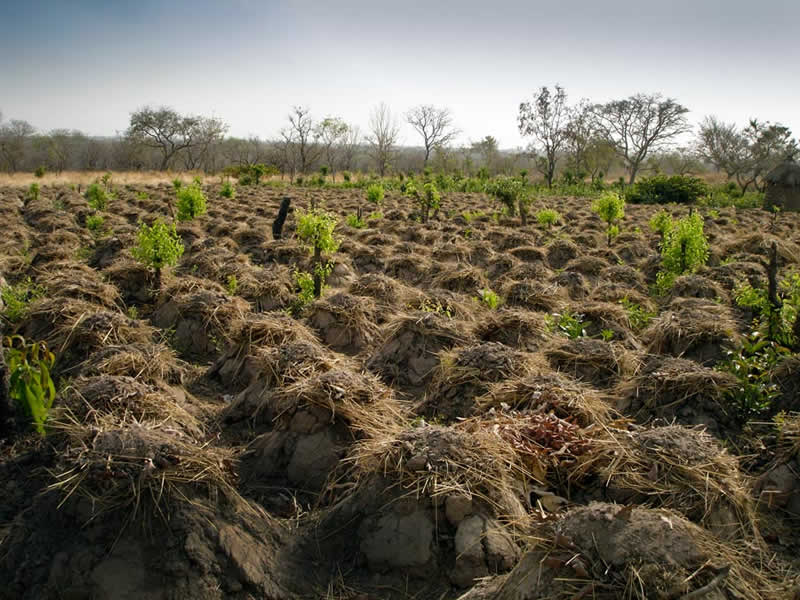 The Agricultural Development Project (ADP) in Adamawa wants young unemployed Nigerians to key into agriculture to be successful.

Speaking in an interview on Friday, Bagarmi Tauwama, the director, Extension Service of the ADP, said this has become necessary due to the unavailability of white-collar jobs.

“We have a lot of graduates looking for white-collar jobs which are no longer available as before; I want to advise such youth to key into dry and wet season farming to succeed,” he said.

According to Mr Tauwama, most of the youth who are already in the business across the country, are richer than some of the civil servants, stating that wealth was now in the soil.

“Most of these youth have gone into rice production and they are making it and some of them get more than 150 bags of rice each season.

“So, if youths engage in this they will not even think of white-collar jobs because Agriculture is now paying and wealth is in the soil,” he said.

The director further urged the youth to understand that even the civil servants were now going to the farms with their families for food, adding that even the rich are returning going to farms.