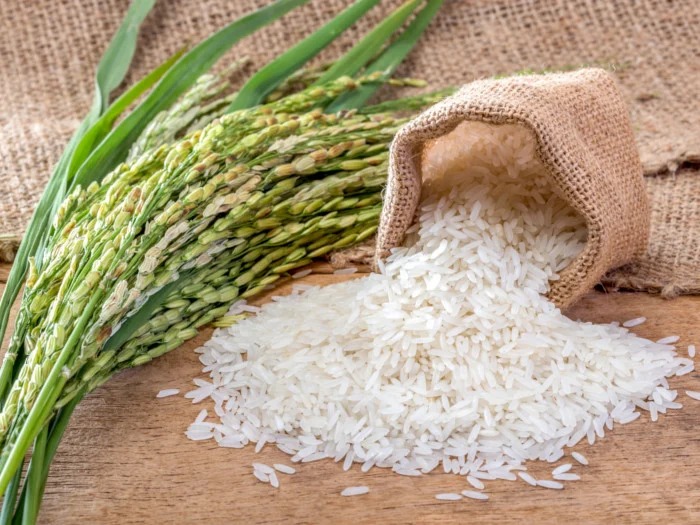 Tanzania is racing against time to become Africa’s rice hub.

To begin with, the country wants to meet East Africa’s total rice demand, a senior government officer has said.

Tanzania – which is the 4th largest producer of rice in Africa and the second-largest in Eastern and Southern Africa – has put in place plans and measures to increase rice production annually in an effort to reach a tipping point in 2030 and thus be able to feed the region and beyond, according to the director of the Mechanisation Division in the Ministry of Agriculture, Ms Anna Mwangamilo.

She noted the provision of substantial market opportunities for smallholder farmers in the last three years, has led to assured national self-sufficiency and a sizeable surplus for export, making rice one of the most significant cash crops in Tanzania.

Choosing modern farming as a career