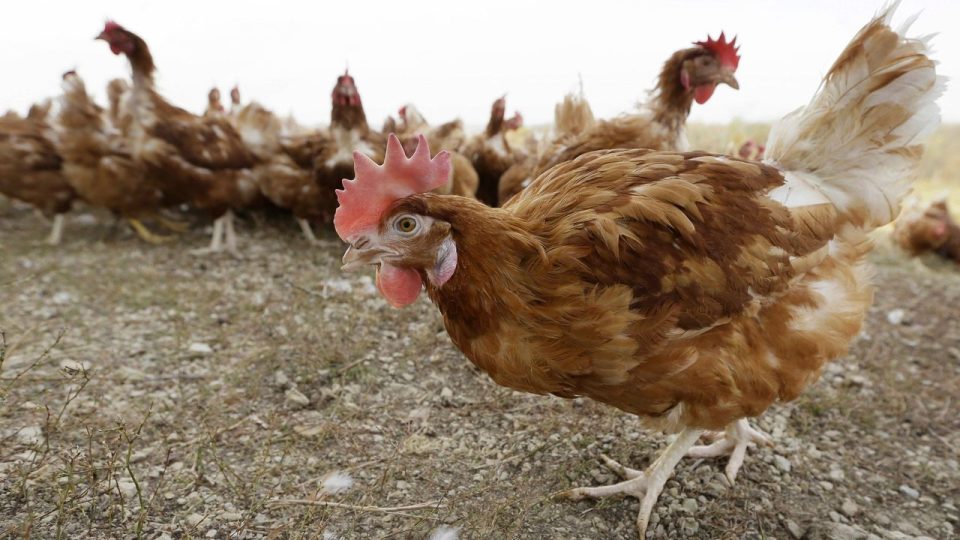 Poultry farms in the Akatsi South Municipality which were infected by bird flu, have been inspected by officials from the Diseases Surveillance Unit of the Veterinary Services from Accra and Ho.

The move was as a result of reported cases of Avian Influenza, also known as ‘Bird Flu’ in Akatsi in recent months.

Mr Charles Grunitzky, the Akatsi South Municipal Director of the Department of Agriculture, told the Ghana News Agency (GNA) that their outfit, in a joint exercise with the veterinary services department, would use five days to visit infected farms to trace the source of infection, detect how it was being spread, and advice on measures to put in place to stop the spread from farm to farm.

He said the Agriculture Department needed to be consulted by farmers when starting up any farming venture for advice, “most importantly when setting up poultry or livestock farms.”

Mr Grunitzky further said the decision would go a long way in improving the protection of the life of birds also known as ‘bio-security’ in their farms.

He said the exercise involved everything a farmer would need to do to prevent the disease from entering their farm as well as diseases leaving the farm to other farms.

The team would be expected to come out with reports and measures to be put in place to prevent any further outbreak.