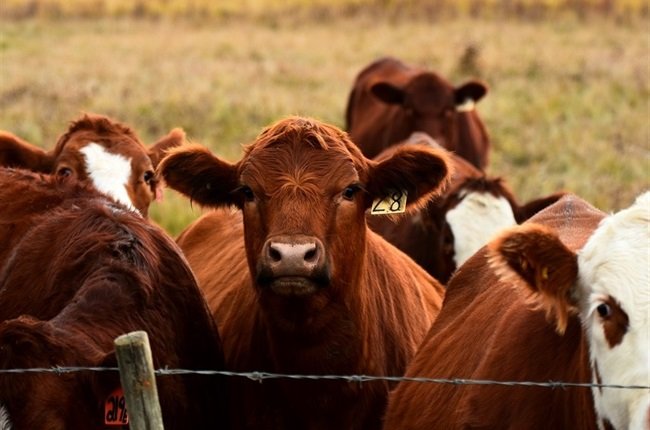 Farmers in the Phuthaditjhaba district of the Free State are left at the mercy of stock thieves, with little or no support from the South African Police Service (SAPS).

This emerged during a recent stock theft imbizo held at the Phuthaditjhaba police station in the former QwaQwa region bordering Lesotho.

Dr Jane Buys said in a statement following the meeting that the issues raised centered around the SAPS’s poor response time and turnout when it came to attending crime scenes, which was exacerbated by virtually no feedback on cases, and the fact that criminals operating from Lesotho were not being apprehended.

She told Farmer’s Weekly that the increasing levels of stock theft in the former QwaQwa region had become a danger to human life and the income-security of small, subsistence and communal farmers. As most of these farmers had small numbers of livestock, the loss of even one animal placed substantial pressure on the sustainability of such a farmer, she said.

“Their lives are very often [also] in danger. The perpetrators from Lesotho are more often [than not] heavily armed. We’ve received reports of criminals from Lesotho carrying AK 47 assault rifles.

“In many cases, farmers elect not to report incidences of stock theft because they’ve lost confidence in the SAPS and because of threats from armed stock thieves. This farming community of Phuthaditjhaba has truly been left in the lurch by the SAPS and the state,” she said.

Following the imbizo, the Free State provincial government undertook to make two vehicles available to the ‘Anti Stock Theft Patrollers’, a group of farmers and other role players in the region who voluntarily patrolled the area in an effort to curb the ever-increasing levels of stock theft.

The Free State MEC for Police, Roads and Transport, William Bulwane, undertook to provide the vehicles within a period of one month.

AGRF 2022 Summit To Be Held In Rwanda