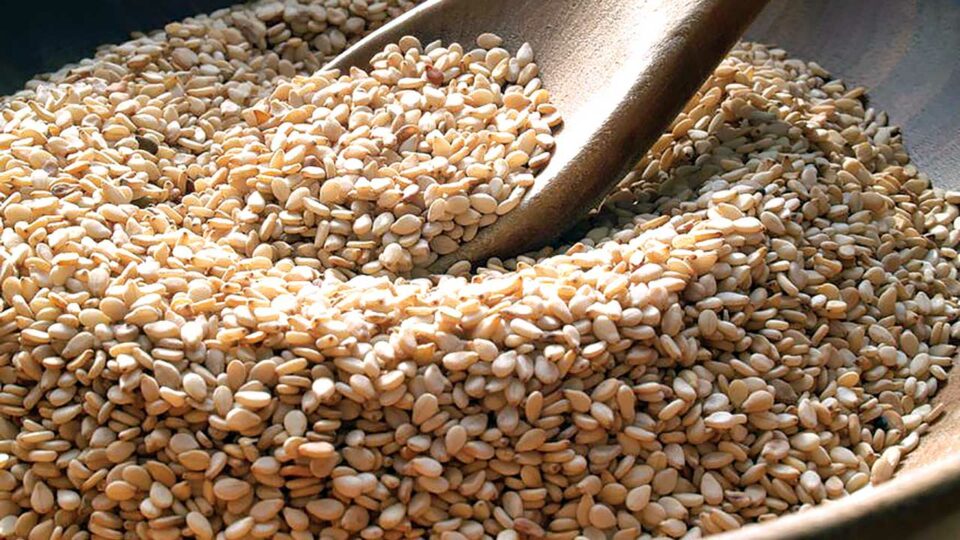 Nigeria’s worsening food insecurity, which has pushed the cost of food importation to over $10 billion and has escalated foreign exchange scarcity to a record high, may be significantly doused thanks to a new seeds technology.

This was the enthusiasm shared yesterday in Zaria, at the coming of new Germany ultramodern and fully automated seed condition line, an indigenous agricultural company, Value Seeds Limited, as stakeholders, who gathered across Africa said that seeds remained one of the most critical challenges escalating food insecurity and importation in the country

Although agriculture is projected as a priority for the current administration with over N592.9 billion budgeted for the sector in the past five years, the Central Bank of Nigeria had admitted earlier this month that importation of some agricultural products, especially grains were parts of the reasons why the country’s foreign exchange challenges were escalating.

This is coming at a time the Nigerian Bureau of Statistics (NBS) had noted that between 2020 and 2021, the value of imported agricultural products went up by 140.47 per cent. In the first quarter of the year, it spiked by 18.37 per cent compared to the last quarter of 2020 as Nigeria spent N630.2 billion in the quarter importing food items.

But President of Value Seeds, George Zangir and other local and international stakeholders insisted that Nigeria is on the right track to a lasting solution to food insecurity and drastic reduction in the continuous importation of food items.
Amidst border closure and challenges propelled by the COVID-19 pandemic, they disclosed that Nigeria’s current problems in the production of wheat, rice, maize and other critical grains would be addressed as the new machine would also catalyze farmers’ output thereby bridging existing gap in crop production in the country.

Despite the CBN Anchor Borrowers scheme and a recent initiative on wheat, recall that Nigeria still spent N258.3billion on wheat importation in the first three months of this year.

Zangir, at the commissioning, linked the challenges in grain and other agricultural production in the country to the lack of quality seeds and adoption by farmers, adding that the new technology by the company would drastically address the seeds gap.

Coming on the leeway provided by the Alliance for a Green Revolution in Africa, Syngenta Foundation, AECF, Central Bank of Nigeria and Sterling Bank, Zangir said the company availed seeds of improved varieties to more than one million farmers as a result of impact partnerships with farmer friendly organisations.

“This machine will start a revolution in the seeds sector, especially wheat, rice, maize soya beans, cowpea, sesame and the likes. This will solve food security challenges, conserve foreign exchange spent on importation of seeds and agricultural produce. This will also create alternative revenue sources for economic diversification as well as job creation.

Progressive interventions encouraged farmers to use seed and we moved to about 100, 000 tonnes. For use, we moved to 10, 000 tones. With this machine, we will move to 50, 000 metric tonnes. That is just for our company.

“We have invited some other companies to partner with us and if we have about four Nigerian companies with this conditioning line, we will move to 1 million metric tones in less than five years,” Zangir said.

Aiming to take quality seeds and inputs to ten million smallholder farmers by 2035, he said: “2019 report by Access to Seeds Index ranked Value Seeds number one in Western and Central Africa.