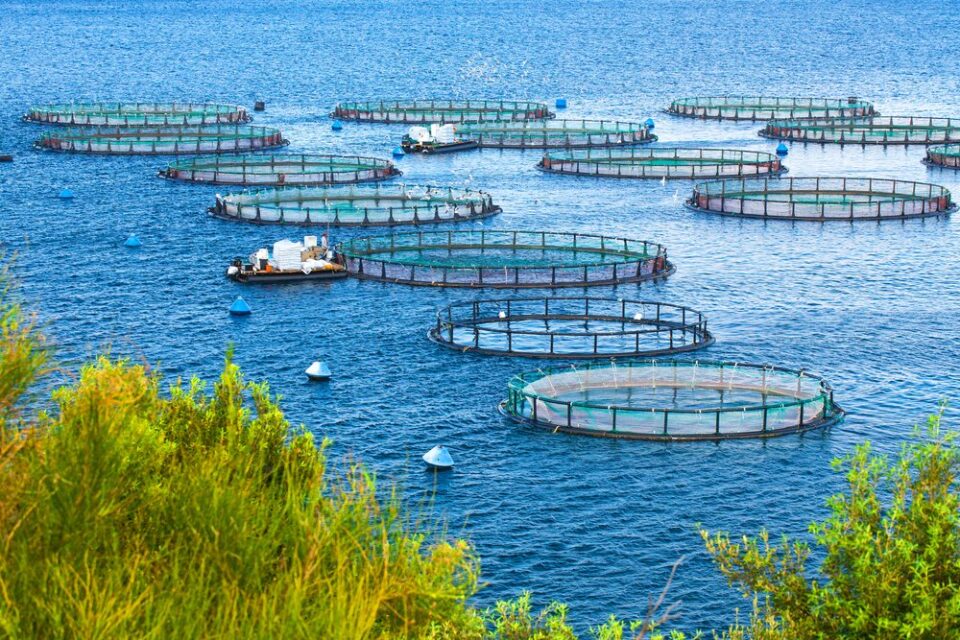 The fishing community around Lake Kivu is reporting a drastic decline in sardine fish species production in the past three years.

Jean-Bosco Sibomana, the coordinator of Kibuye Fishing Project that collects fish produce in Karongi, Rutsiro and Nyamasheke District, told The New Times in 2020 during ‘peak season,’ a fisher could catch between 60 and 70 kilogrammes of sardine (isambaza) per night.

He said that during the dry season, a fisher would catch between 40 and 20 kilogrammes of sardine per night.

“In 2022, the sardine production continued to drastically decrease. A fisher was only catching between 10 and 15 kilogrammes per night during peak period. In April, May and June alone this year, a lot of teams of the fishing community gave up because they were not catching fish,” he said.

According to Sibomana, there is need to conduct research to discover the factors behind drastic decrease in sardine fish species production.

Although illegal fishing is among top reasons for the decrease in fish production, Sibomana said there is need to look for more solutions, for example a study on a number of fishing nets that should be allowed is required.

“There is a study that was conducted some years back which indicated that only 150 fishing nets were allowed in Lake Kivu. Now there are about 400 teams in the fishing community and over 1,000 new fishing nets (locally known as Umuraga w’icyerekezo) which are said to be modern and legal. The study should be conducted again,” Sibomana said.

Currently, the lake is closed from August to October for replenishing.

This was partly attributed to the use of illegal fishing gear.

The 28 per cent reduction means that about 7,000 tonnes of fish were lost due to illegal fishing.

With a kilogramme of fresh fish going for Rwf3,500, according to fishers, the 7,000 tonnes translate into a Rwf24.5 billion loss in the past two years.

However, figures show that there was a slight increase compared to previous years due to illegal fishing gear.

“Fishing efforts increase on an annual basis which affects the catch per unit per day, thus the number of illegal fishing nets affects the legally captured production. What the fishing community and shore lake community need to understand is to abide by the proposed measures to sustain the production,” Uwituze told The New Times.

She said that isambaza is recorded to have an average lifetime of two years which explains why protecting the shore lake where the reproduction takes place is very key to protecting the future stock of the ecosystem.

“The policy is to promote the capture of mature isambaza, not larvae or juvenile,” she said.

Uwituze said that a total of 1,743 monofilament nets, locally known as Kaningini, were confiscated last year because they are illegal. 307 poaching boats and 29 poachers were also confiscated.

“The other major cause in low production is the use of mosquito nets that destroy the future population of isambaza,” she said.

The official said that the government is in the preparation process to develop the ‘National Strategy for Sustainable Development of Fisheries in Rwanda.’

High cost of feeds pushes farmers out of business as milk,meat prices soar