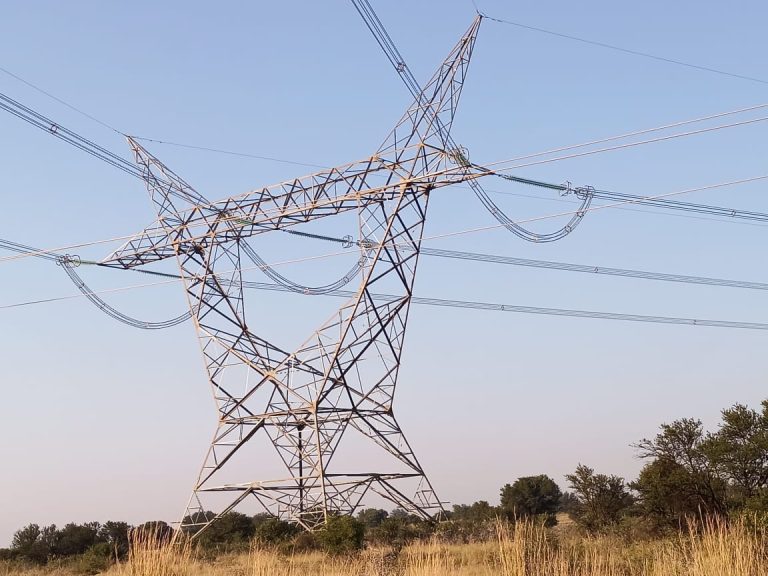 South Africa’s agriculture sector is on the cusp of a devastating catastrophe because of the country’s inability to provide sufficient electricity to keep the wheels of the agricultural value chain rolling.

This was according to Nicol Jansen, Agri SA deputy president and president of Agri Northern Cape.

He told Farmer’s Weekly that the extended periods without electricity had a serious impact on the entire value chain and would ultimately also affect the consumers of local agricultural products.

The damage being caused to the irrigation industry in particular by Stage 6 rolling blackouts was particularly concerning.

The problem was further exacerbated by the fact that high production costs in the irrigation production industry meant that commercial banks and other funding providers would find it impossible to absorb the costs of a failed harvest, according to Jansen.

Input costs for irrigated potato production, for example, hovered at around R280 000/ha.

He added that the country’s commercial banks would not be prepared, or rather would not be able to, provide production funding following the large-scale failure of irrigated crops in South Africa.

“Farmers in the irrigation areas of the Northern Cape, for example, are currently facing a real risk of a failed harvest. I am at a loss for words to describe the effect the power interruptions, coupled with periods of extreme temperatures of between 38˚C degrees and 42˚C, have so far had on irrigated crops in the Northern Cape.

“The fact of the matter is that a great many producers are at high risk of not only losing current crops, but losing their very livelihoods,” he added.

The department said in a statement following the meeting that a task team consisting of government, members of the agriculture sector and energy experts would be set up to monitor the effect of rolling blackouts on agriculture and the industry’s ability to continue providing sufficient and affordable food for South Africans.

Challenges and opportunities for potato farmers