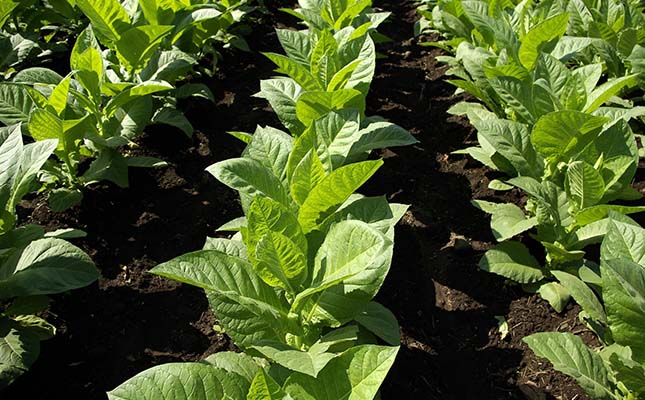 South Africa’s largest tobacco manufacturer, British American Tobacco (BAT), has entered into a process of restructuring, because of an “explosion in illicit tobacco sales” following the ban on cigarette sales during the COVID-19 lockdown restrictions in 2020.

The company said in a statement that the growth in illicit cigarette trade continued after the sales ban, resulting in the company losing 40% of its cigarette sales and retrenching 30% of its 1 800 “highly qualified staff since then, with another 200 jobs now being in the firing line”.

Johnny Moloto, BAT SA’s general manager, told Farmer’s Weekly that this and the company’s previous restructuring efforts had had a negative impact on both commercial and developing producers, as the company was currently the largest buyer of tobacco in the country.

He said BAT used to have over 200 commercial farmers on its books, and was currently undertaking a study to determine how many were still left.

However, all 150 of the developing farmers that used to supply the company had since switched to farming other, less lucrative crops.

Ntando Sibisi, chairperson of the Black Tobacco Farmers’ Association, confirmed that the association had 103 members, but none of them were farming tobacco anymore because they simply could not compete with illicit, non-taxed, products.

“We have been trying to farm vegetables, but this is not as lucrative as we don’t have [the same] market [access as] we used to have when we farmed tobacco.”

He blamed government for the situation: “Government took away our livelihoods by enforcing the sales ban during lockdown, which did not stop people from buying cigarettes but, at the time, drove prices to over R200/pack, and that for illicit cigarettes!

“It also allowed the [illicit] industry to grow from roughly representing about 42% of the market [share] to over 70%.”

He added that the 2022 Draft Rates Bill, which among other issues dealt with increases in excise duties, was casting an even bigger cloud over the future of the industry.

At the public hearing for the Draft Rates and Tax Bills held in November last year, the National Council Against Smoking reportedly said that the current tax on cigarettes was far below inflation and should be set at 10% rather than the 5,5% mentioned in the Bill.

The Tobacco, Alcohol and Gambling Advocacy group proposed an increase of at least 20% in excise duties, and said the retail price needed to be increased by the rate of inflation plus 15%, while the Cancer Association of South Africa recommended a 10% increase in cigarette prices “and a targeted excise tax burden of 40% to allow for progressive and significant increases in tobacco taxes”.

Sibisi and BAT called on government to step up efforts to stop the growth in the illicit cigarette trade at the expense of the local tobacco industry.

Moloto said the South African Revenue Service had issued important new policies, but it was now time to audit manufacturers’ compliance to these policies.

To support law enforcement agencies and increase their effectiveness, as well as help consumers differentiate between illicit and legal market offerings, a minimum retail price policy was needed, he said.

“The Illicit trade robs South Africa of billions of rand in much-needed tax revenue, and the impact of this on legitimate businesses can now clearly be seen, and unfortunately, the livelihoods of those in their value chains.

Rolling blackouts: SA irrigation farmers at the risk of losing all