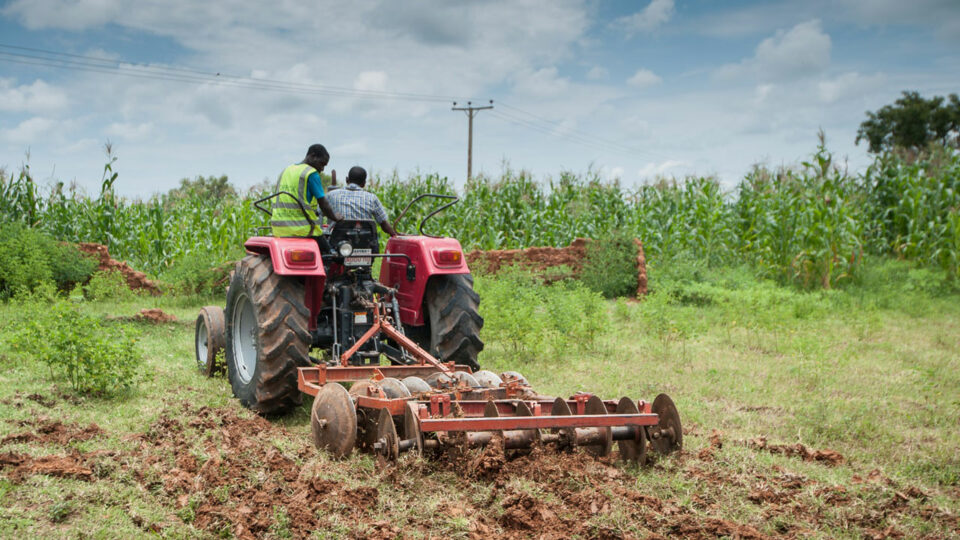 Experts in agribusiness have warned investors and farmers to be wary of foreign loans at this period, but instead, they should seek for more intervention opportunities, and invest wisely in export than import.

A member of the National Economic Council, Dr. Oreitan Adigun and Chairman of Oyo State Chapter, Institute of Agribusiness Management Nigeria (IAMN), Olukunle Samson, issued the warning during the first edition of this year’s monthly training session for members of the Oyo State Chapter of IAMN.

Adigun emphasised the need for agribusiness investors to consider several indices before setting their plans for the year.

In his lecture titled: “Economic Outlook and Agribusiness Direction in Year 2022,” he said economic outlook is projected to grow by three per cent, based on an expected recovery from the crude oil prices and production and further depletion in foreign reserves from $35b.

He suggested that farmers should be more sensitive to macroeconomic parameters, the general price level – inflation, and Money Policy Rate (MPR), stressing that this is not a good time for foreign loans; instead farmers should seek for more intervention opportunities, and invest wisely in export than import.

Adigun decried instability value of naira, stressing that this is the time to earn foreign exchange.

He said agribusiness opportunities are numerous ranging from food and livestock production, processing, storage, transports/logistics, marketing, commodity trading, consultancy, agro export, among others that members should tap into.

On his part, Olukunle said the gathering was to inform and educate members on what to look out for in the year and how to perform better in terms of investment and everything relating to agribusiness.