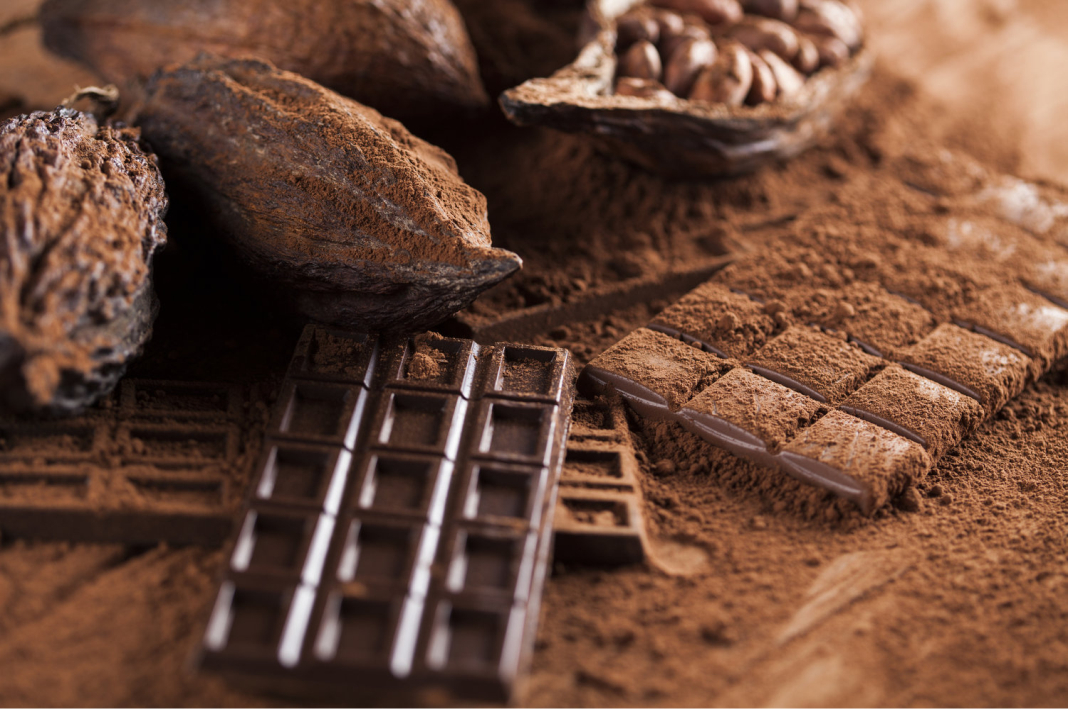 In Tandem with the President’s indutrilisation-drive call an agricultural cooperative is in the process of setting up three coffee processing factories in Tanzania’s regions.

During an interview recently Tanzania Cooperative Development Commission (TCDC) Assistant Registrar of Cooperative Societies and Head of Marketing and Investment Section Edward Massawe attributes all the efforts to the country’s President who gave the impetus for farming community to revive cooperatives in the country.

He noted that since ascending to power, the fifth phase government had so far demonstrated political will to revive cooperative societies in the country, saying the efforts had started producing good results.

Massawe insisted that cooperative unions gave fresh stimulus to various sectors of the economy, especially the agricultural sector which was the engine of the national economy.

“Farmers in different parts of the country are busy forming cooperative societies after realising that the system benefits them more when they join groups than working as individuals,” he said.

He acknowledged that an organized arm of the agricultural sector dealt easily with numerous challenges facing farmers, especially when it came to the availability of capital, inputs, markets and better prices.

“For instance, through cooperative unions, members (farmers) buy inputs through bulk procurement and the system makes them stand a better stance to lobby for better prices for their produce,” he said.

Amid such milestones in the whole exercise of rejuvenating the performance of cooperative, Mwassawe has conceded that the private sector still faced challenges such as public awareness and lack of cooperative society officers.