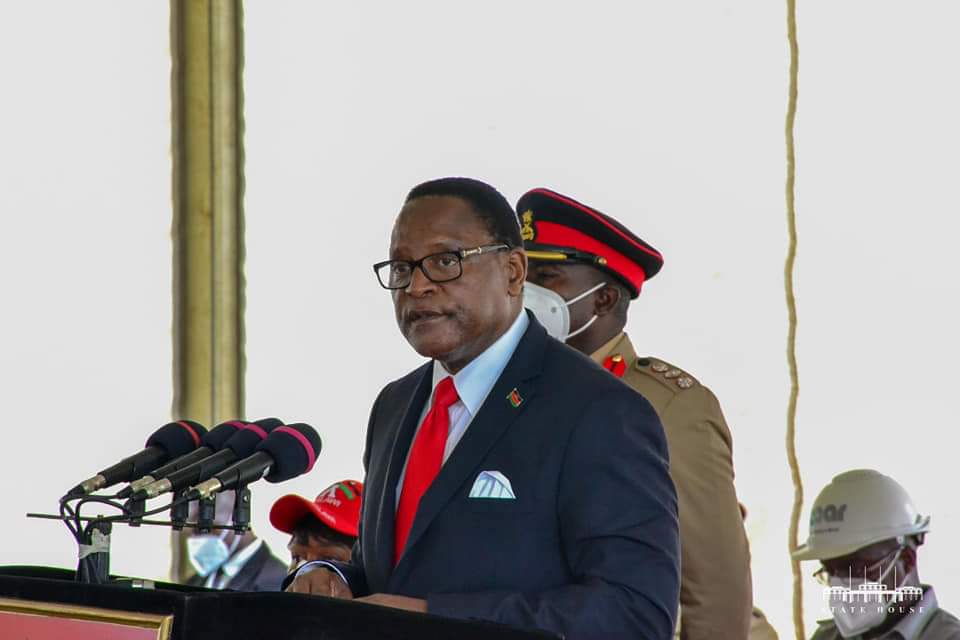 State House Director of Communications and Executive assistant to the President Sean Kampondeni says President Dr. Lazarus Chakwera is concerned over the rise in fertilizer prices in the country.

According to Kampondeni, the President is worried for the farmers who do not benefit from the AIP and rely on the fertilizer sold on the market.

“Yes, the president is genuinely concerned about the rise in prices of fertilizers and the rise is affected by global factors in the economy because the production levels of fertilizers around the world have dropped. So, where there’s a drop in production, there’s a drop in supplier and a drop in supplier means that the increased demand is going to affect prices. But the president is Keen to work in partnership with those that supply fertilizers here to find win-win solutions because the ones who are to use fertilizers are farmers and if  fertilizer pricing is seen by farmers to be expensive then the President has to make sure that the situation is resolved,” said Kampondeni.

Kampondeni also noted that the President has been meeting with Minister of Agriculture and also ADMARC officers to see how best this issue of fertilizer could be resolved and that prices of fertilizer are reduced to avoid hurting Malawian Farmers.

“I can confirm to you that the President is working with ADMARC, Ministry of Agriculture to make sure that this issue is resolved and the President is very keen to see that ADMARC as well as Ministry of Agriculture  engage the farmers themselves as well as those who supply fertilizers to Malawian market in order to find a solution to this problem because it is something the President consider it as a big problem that needs to be resolved because he wants to see Malawian Farmers served by his administration as promised, the President is assuring all farmers that he is looking into the matter and will devise measures to address the situation,” said Kampondeni.

Fertilizer prices have risen globally, a thing which more people are complaining especially farmers who cannot afford to buy fertilizer at an expensive price.