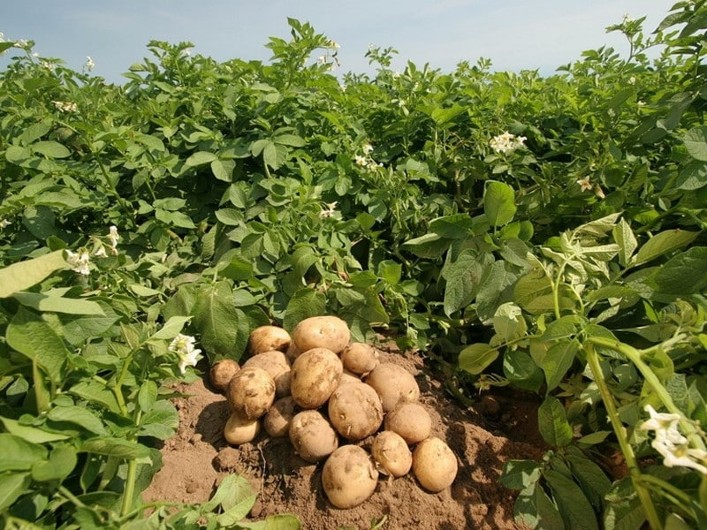 The key target is to increase local potato sales at high-end chain restaurants in Kenya, which have for years relied on imports to meet their needs as the locally produced ones do not have the required standards.

“Potato is a major crop in Kenya but it doesn’t get the attention that it requires because farmers are still lacking access to certified seeds,” said Tony Gathungu, global seed head at Syngenta.

Head of crops at Kalro, Lusike Wasilwa said farmers should start planting certified seed that is clean, to stop multiplying of diseases and pests on the fields.

“When farmers grow clean seeds, it stops the multiplication of pathogen on the farms,” said Dr Lusike.

The partnership is seeking to help local farmers produce high end potatoes to enable them access the local markets, especially the franchises which are very keen on quality.

This will be achieved through capacitating seed companies to breed and distribute high quality potato tubers.

Through a deal with Syngenta Foundation, they will distribute 240,000 high yielding potato tubers to small scale farmers in potato growing areas with the target of growing production from the current two million tonnes to 10 million tonnes.

According to the breeders, the hybrid variety has a potential to produce up to 180 bags of 50 kg peracre as compared to the traditional variety that produces an average of 40 bags. The initiative also targets to increase potato consumption due to its high nutritional value.

Fast food franchises operating in Kenya have been slapped with a 30 percent duty on imports of potatoes used to make French fries, a move that will significantly raise the cost of the end product.

Major fast food joints rely on imports from as far as Egypt and South Africa for the potatoes they use as most that are grown locally do not meet required standards.

In June, Treasury Cabinet Secretary Ukur Yatani introduced the duty that will apply to crop coming outside the East African Community, arguing that it’s meant to safeguard farmers.