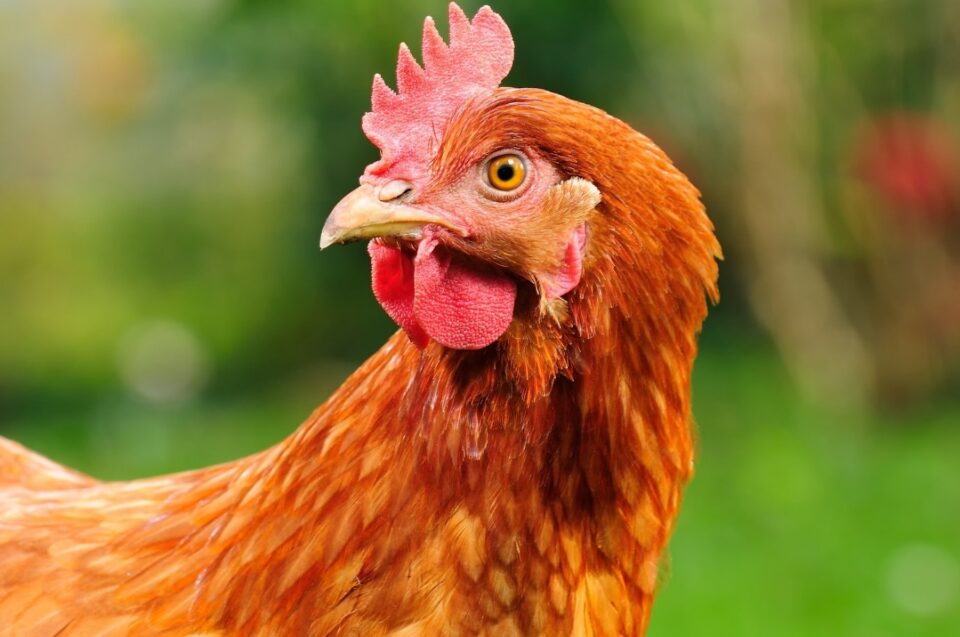 The chairman of the Ashanti Regional Poultry Farmers Association, Boris Baidoo, has called for a national stakeholder engagement to find solutions to save the poultry industry from collapsing.

He said a road map for mitigating the bottlenecks facing the industry had to be discussed extensively by stakeholders in order for them to appreciate and comprehend the existing challenges.

He made the call during a Fund Summit jointly organised by Fidelity Bank and eco.business for poultry farmers in Sunyani.

The summit was held on the theme: “The future of poultry production: Economical and sustainable solutions to the sector’s current challenges”.

The participants included farmers, experts in animal husbandry, insurance companies and agricultural products exporters, among others.

The participants brainstormed on sustainable solutions to the challenges currently facing the local poultry sector in order to sustain the industry.

Addressing the participants, Dr Baidoo, who is also the Managing Director of Boris B’s Group of Companies, said the industry lacked favourable policies to drive its agenda of restricting the influx of frozen chicken.

He said despite the implementation of several government interventions, the agenda had not been achieved, making it difficult for the industry to realise its full potential.

Dr Baidoo expressed the need for the enactment of favourable policies to improve crop and livestock sectors, saying, “Ghana has no excuse for not producing enough maize and soya, which form an integral part of our feed formulations, considering the availability of vast arable lands”.

He said it was sad to note that the poultry industry had been hit with scarcity and high cost of raw materials, because of the current global recession, leading to a drastic decline in the operation of the poultry sector.

Dr Baidoo said the poultry industry was not spared by the COVID-19 pandemic, which exposed the vulnerability of the sector in particular and Ghanaian industries at large.

He stated, however, that irrespective of the challenges, poultry farmers could not live in denial of the many potentials in the areas of job creation through the poultry value chain, revenue generation, health and helping to alleviate rural poverty.

Dr Baidoo said currently about 90 per cent of chicken consumption in the country was imported.

He said due to the absence of ready market for the broiler meat, most poultry farmers had turned to table egg production, as an alternative to keep their farms operational.

Dr Baidoo said the industry used to be very vibrant in the 1980s, meeting the protein needs of the country to the extent of exporting some of its produce to the neighbouring countries.

The Chairperson of the Board of Directors of the eco.business Fund, Jens Mackensen, said the support of the eco.Business Fund went beyond access to finance.

He explained that the summit, co-hosted with Fidelity, demonstrated their commitment to support farmers and industry stakeholders in the country by equipping producers with the skills they needed to withstand potential threats to their businesses and adapt to the challenging global environment and climate change.