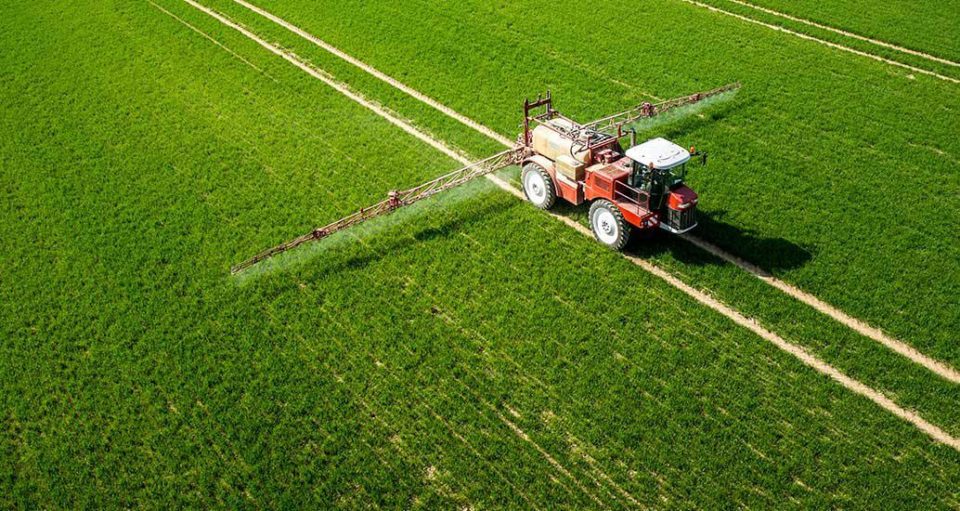 The Ministry of Agriculture of Sudan, the Food and Agriculture Organisation (FAO) of the United Nations, and the United Nations World Food Programme (WFP), have called for greater investment in Sudan’s agriculture and humanitarian assistance, as a new food security assessment shows that a record number of Sudanese will face acute food insecurity in the coming lean season.

In a statement by the WFP from Khartoum yesterday cites the latest Integrated Food Security Phase Classification (IPC) results for Sudan, that 9.8 million people are projected to be acutely food insecure (IPC Phase 3 and above) across the country throughout the lean season from June through September.

More than 20 per cent of Sudan’s population is projected to be facing acute food insecurity starting this month, the highest figure reported in the history of the IPC in Sudan, the statement says.

‘‘Sudan, through its Ministry of Agriculture, has as its main objective to combat poverty and avail food for the nation. It also contributes significantly to food security for the region. Such achievements can be attained by intensive investments in agriculture by the support of the government, active organizations, mainly FAO and WFP and other partners,” said Taher Harbi, Minister of Agriculture.

The key drivers of food insecurity in Sudan include floods, recurrent droughts, economic decline, inflation, and displacement because of conflict.

The WFP statement highlights that the economy of Sudan is highly dependent on agriculture, which is the most important economic sector. Agriculture employs 43 per cent of Sudan’s labour force and accounts for about 30 per  cent of GDP (ILO estimates of 2019, & World Bank report). Sudan is one of the largest livestock producing countries in Africa and the Arab world, where the livestock sector contributes to the livelihoods of at least 26 million people.

The latest IPC results revealed that major acute food insecurity exists in 10 out of the 18 states in terms of caseload and proportion of food insecure populations compared to only two states in the penultimate IPC analysis from June to August 2019.

“Urgent action is required to save lives and that is our priority as WFP. It’s not just about saving lives; it’s about changing lives. All partners – UN, INGOs, Government, and private sector, including potential investors, must come together to reduce food insecurity in the country so we can reach zero hunger by 2030,” said Eddie Rowe, WFP Representative and Country Director in Sudan.

This latest IPC analysis was released just a week after a high-level meeting in Paris, hosted by French President Emmanuel Macron, which advocated for broader economic reforms. The high levels of food insecurity underscore the need for investments in Sudan’s agricultural sector and productivity.

‘‘Creating an investment climate for the private sector to be actively involved in agriculture and agribusiness should be emphasized at all levels so as to pave way for small farmers and agro-industry owners to play significant role in the development of the agriculture sector,” said Ahmadu.

How Technology in Agriculture Can Increase Production and Reduce Pollution