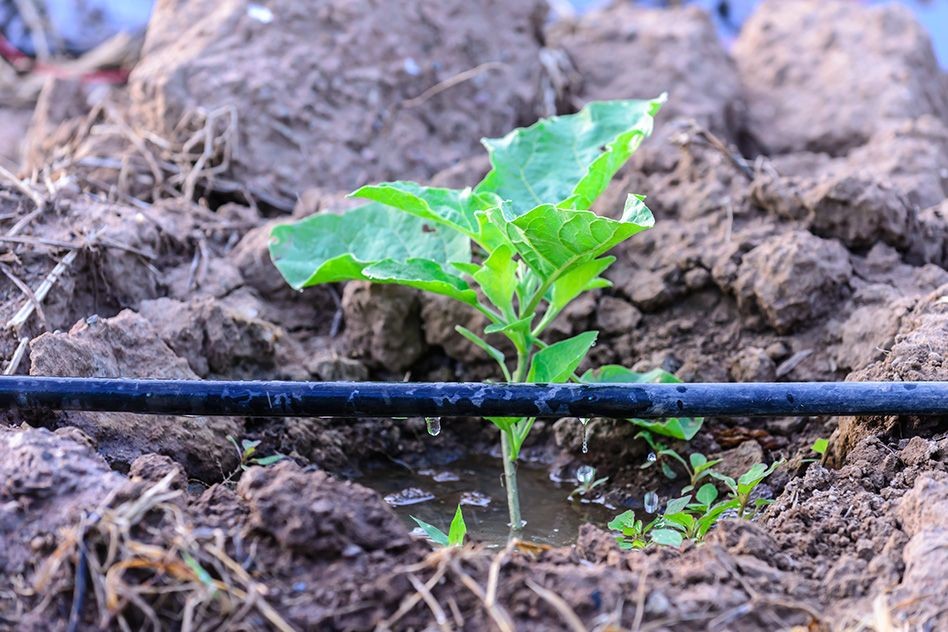 He said that the irrigation project will be rolled out starting June 2023, helping cultivate huge tract of land.

“Food security is the second priority in my development agenda, we must be able to produce food whether there is rain or not. From next financial year, we will set aside funds to put into drip irrigation schemes to produce food so that we stop buying maize from Kitale,” he said.

The Governor was speaking during the burial of Columbus Kamuran Acham, a former staff of the County Government.

He eulogised the late Acham as a generous man who loved helping members of the community and put his home area interest in the forefront. The Governor was accompanied by his spouse Lillian Ekamais.

He also called on senior county officials to use their positions to benefit the community and urged professionals from Lorugum to invest in the town in order to attract more investors and help the town grow.

The Governor informed residents about his recent meeting with President William Ruto, during which they discussed issues related to the region and thanked the president for the appointment of Principal Secretary for Labour and skills development Geoffrey Kaituko.

The county boss emphasized the importance of unity among elected leaders, stating that “elections are over” and it is time for all leaders to work together.

PS Kaituko assured the Governor of his support to ensure the success of the County Government. He rallied youths from the region to enrol in the Lorugum Vocational Training Centre and take advantage of the facility to get key skills to develop the area.

Poultry farmers call for stakeholder engagement to save industry from collapse