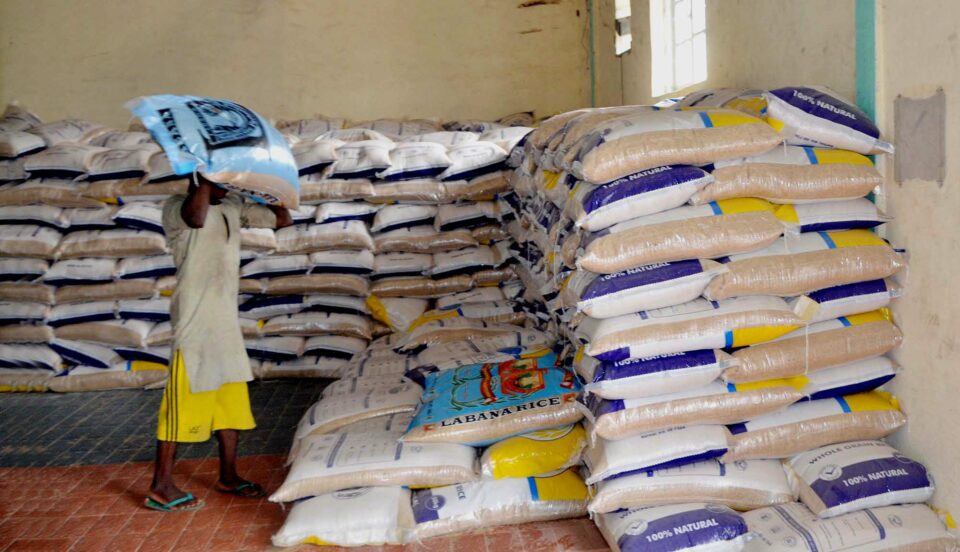 The News Agency of Nigeria (NAN) reports that a three-member government delegation from Benin Republic visited Kebbi State for the meeting with the Board of Directors and Management of the Labana Rice Mills to agree on the modalities of the proposed collaboration.

NAN also recalled that the idea of the partnership was first mooted by the Federal Government, after it had selected Labana Rice Mills among other rice mills in Nigeria for its proposed Nigerian Rice exportation to African countries, in view of its high capacity and quality of its products.

The delegation from Benin included the Deputy Ambassador of Benin Republic to Nigeria, Alfred Akossoun; Director-General of Benin Agency for Agricultural Development, Jean Gbeto-Dansou and a member of the Benin National Assembly, Isaa Saley-Salfou.

Addressing the delegation from Benin Republic on Friday, the General Manager of Labana, Abdullahi Idris-Zuru, who led the company’s team, informed the visitors that the company had a 16-tonne per hour capacity.

“The rice mills have been upgraded to 20 tonnes per hour, while another brand new 20-tonne per hour capacity will be ready for commissioning early next year and will then require 400,000 metric tonnes of rice for sustainable production annually,” Mr Zuru told the visitors.

Another joint meeting on the proposal was held with the members of the Board of Directors under the Chairmanship of Abubakar Abbah-Adamu.

Speaking to journalists at the end of the visit, the Director-General, Benin Agency for Agricultural Development, Jean Gbeto-Dansou, said with 40 tonnes per hour capacity rice mills and 10,000 hectares rice farm, the government of Benin Republic was ready to go into partnership with the company for mutual benefit.

He said: “with what we saw, the proposal for providing 30,000 hectares of farmland to Labana, along Malaviel and Karimama boundary areas in Benin republic, will be deliberated upon when we return home and thereafter, we shall invite you for the Memorandum of Understanding.” (NAN)