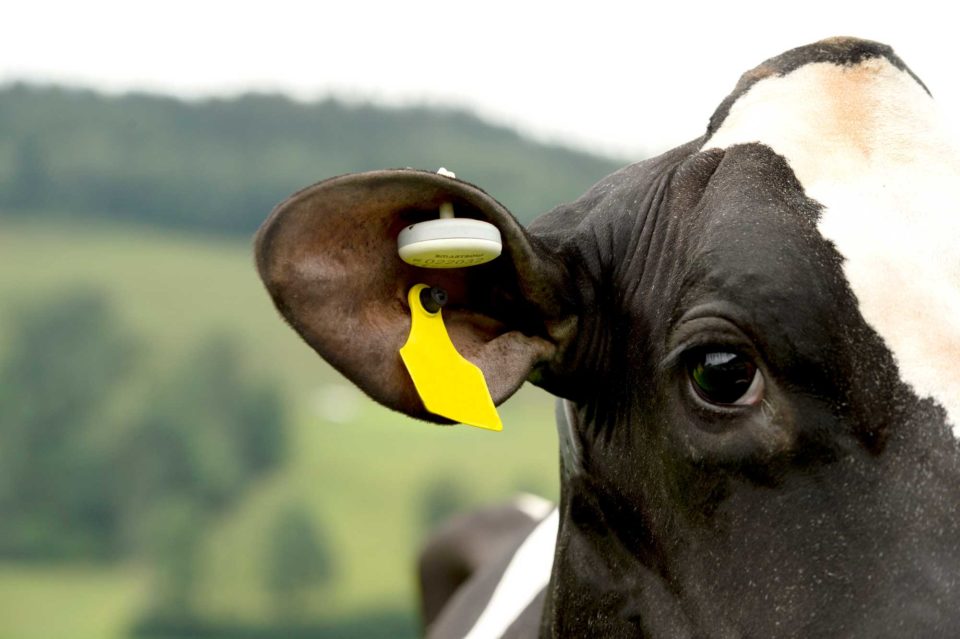 A new study from Tanzania finds that using GPS to monitor cattle herds can facilitate targeted interventions that could reduce the burden of livestock diseases.

Researchers at the University of Glasgow have tracked cattle using satellite GPS (Global Positioning System) devices to gain a better insight into how livestock diseases spread in East Africa.

Their findings, published in Scientific Reports, show that targeted interventions at specific times could reduce the burden of foot-and-mouth disease, peste des petits ruminants and anthrax, which continue to plague sub-Saharan Africa.

In the study, researchers teamed up with farmers in rural parts of Tanzania to monitor dozens of herds of cattle using GPS trackers.

The team were surprised to find that cattle moved long distances each day, to and from shared grazing lands, at an average of 7.5km, with occasional movements up to 12km.

The places where animals were most at risk were those where animals had to gather for extended periods – such as at water holes and cattle plunge dips – where livestock are regularly treated for parasites.

Scientists say their findings mark an important step in understanding how to develop effective strategies for controlling a host of diseases in similar settings.

“We had no idea how far farmers moved their livestock each day, let alone where contacts between herds were most likely,” commented Dr Divine Ekwem, a veterinary epidemiologist at the University of Glasgow.

Co-author Dr Tiziana Lembo, also from the University of Glasgow, added: “The biology of the pathogen is particularly important when working out these risks. Some livestock pathogens require close physical contacts for transmission, while others can be carried in the air or water over long distances, or can remain infectious in the environment for extended periods of time.”