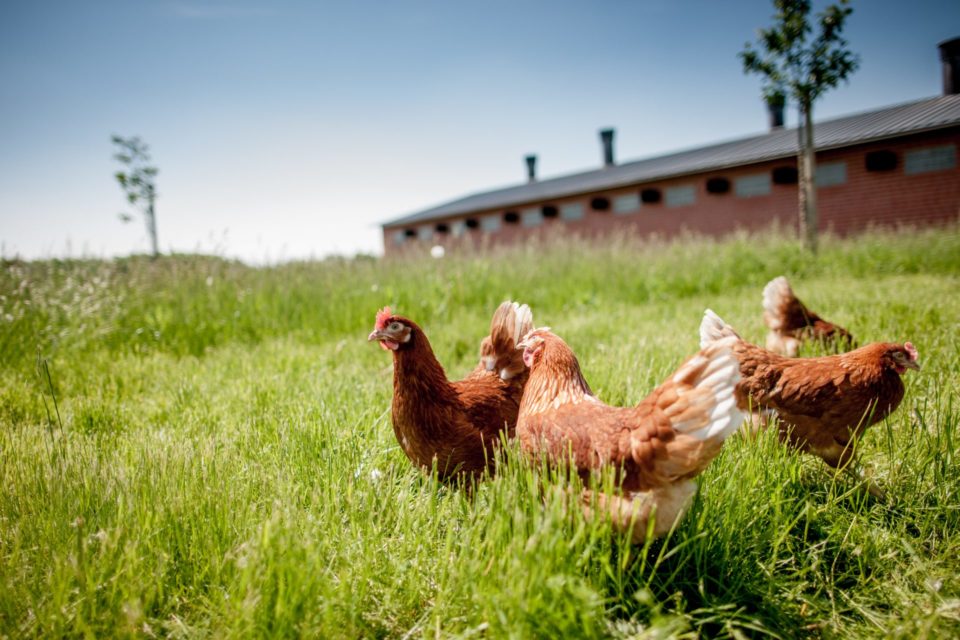 From Monday, August 23, the Ministry of Trade will start enforcing Business Licencing (Travel Wholesale and Distribution Licence) that restricts large poultry producers from retail distribution of poultry, its products and particularly live chickens in order to protect small scale businesses.

A statement from Secretary for Trade, Christina Zakeyo, issued on Monday, August 16, says this follows a directive that Minister of Trade Sosten Gwengwe issued on January 20 this year that reiterated that large poultry production companies should only concentrate on selling live poultry by wholesale from their production facilities and limited designated depots.

This is to leave all distribution and retailing to small scale Malawian traders and farmers — a restriction that seeks to safeguard an inclusive growth of the entire poultry value chain.

Zakeyo said the directive is meant to “address anticompetitive and unfair trade practices displayed by most of the large poultry producers, who have been engaged in the distribution and selling of live poultry in trading centers and other undesignated areas”.

“In this regard and in line with the Business Licencing Regulations 2014, the Ministry of Trade started issuing Distributor’s Licence to poultry distributors and Travelling Wholesalers Licence to large poultry producers to allow them to deliver their products to the designated market places and appointed distributors in designated points throughout the country.”

The Ministry says Malawians engaged in distribution and retailing of live poultry or those intending to venture into this business are thus invited to submit applications for the Distributors Licence to the Ministry of Trade in Lilongwe by providing all necessary documents such as the National Identity Card as well as their business registration certificates — where they shall obtain the requisite licenses.

The Ministry further warns that Malawi Police officers “will be empowered and deployed to monitor the operations of the players on the ground especially the movements of the poultry mobile vans just to ensure that those found on the road and trading centers have requisite permits”.

“Those who will not comply with this directive will face the full might of the law including having their vans impounded.”

The Ministry assures the public that these regulations are intended to bring sanity to the sector and promote inclusive growth of the entire poultry sector.