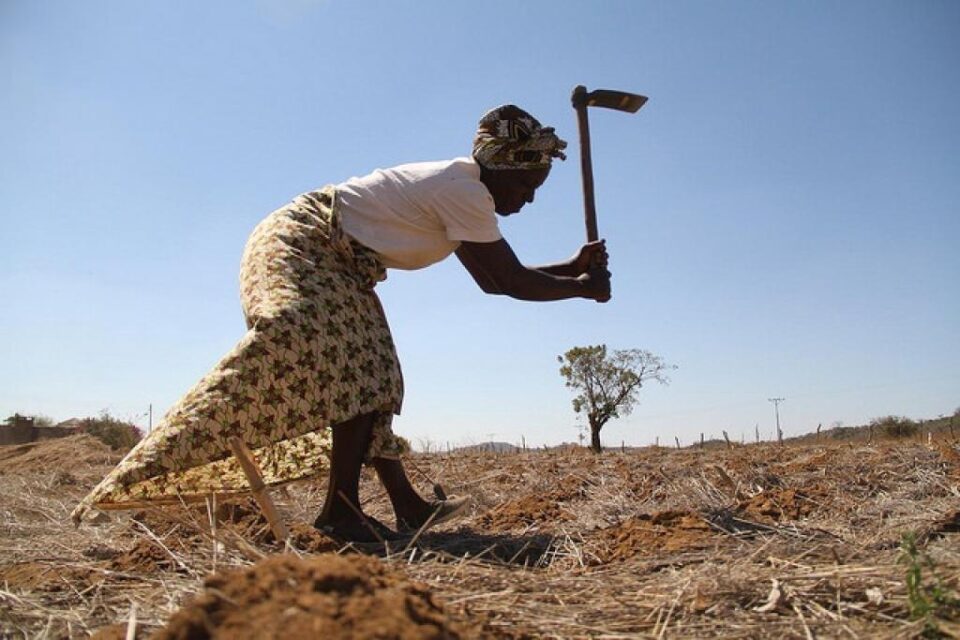 The Federal Government, in collaboration with the International Fund for Agricultural Development-Value Chain Development Programme, has distributed rice farm inputs worth more than N25m to farmers in Enugu.

The inputs were distributed on Saturday during the beginning of the Agency’s 2022/2023 dry season Agro-input distribution at the IFAD/VCDP office in Enugu.

The News Agency of Nigeria (NAN) reports the items to include bags of rice seeds, bags of NPK fertilisers, bags of Indorama Urea fertilisers, herbicides of selective and non selective.

Aliyu, who was represented by the Value Chain Development Programme Agricultural Production Adviser, Dr Chyka Unamma, appreciated the farmers for their enthusiasm in the programme.

“We support farmers in groups and not individual and from our research, rice does well in dry season,” he said.

He therefore encouraged Enugu IFAD-VCDP farmers to do more and noted that everything about IFAD-VCDP in Enugu State was prayers answered.

“Whatever concerns rice and cassava is our responsibility and that is why it is called value chain; this is because VCDP supports farmers in production, processing and marketing.

“Out of the nine states VCDP intervenes, Enugu remains one of the best and need to do more to attract more support.”

He said that Enugu received additional 43 hectares from the national, making it 96 hectares for this dry season rice farming.

“Today is one of those days we have been doing this type of things and this is the fourth time we are doing this in two years that we took off the activities of IFAD-VCDP in Enugu.

“The first one was in January 2021 for dry season and we have two seasons; Wet and Dry seasons,” he said.

“We are kicking off the dry season farming and the farmers have prepared their land in readiness for the season.

“We tried this dry season farming last year and there was a bumper harvest, I believe this year will be better.

“The previous distributions yeilded good result, so, farmers should go to their collection centres and claim thier inputs,” Isiwu advised.

On the same note, Dr. Mathew Idu, the Commissioner for Agriculture and Natural Resources, said that “stomach infrastructure ” superceded other infrastructure.

He thanked the coordinators at all levels for the programme and urged farmers to take advantage of it and get themselves out of poverty.

He said the Federal Ministry of Agriculture was proud to identify with what FGN/IFAD-VCDP was doing in the state.

“With the support of this project to farmers, especially women who form the largest part of farming population in Nigeria, I’m just proud of you,” he said.

One of the beneficiaries, Mr. Lawrence Chijioke, the chairman of Providence Multi-Purpose Co-operative Society, said that IFAD-VCDP had changed their narratives.

Chijioke, whose group benefited from lots of agric equipment, said, VCDP wou not only support you, but will adequately follow up the supports given to you.

Therefore, I am so proud to be among the beneficiaries of the programme and urged the donor agency, IFAD extend their interventions to other LGAs in the State.

A Big Success for the 20th Edition of the JOSKIN Pro Days!