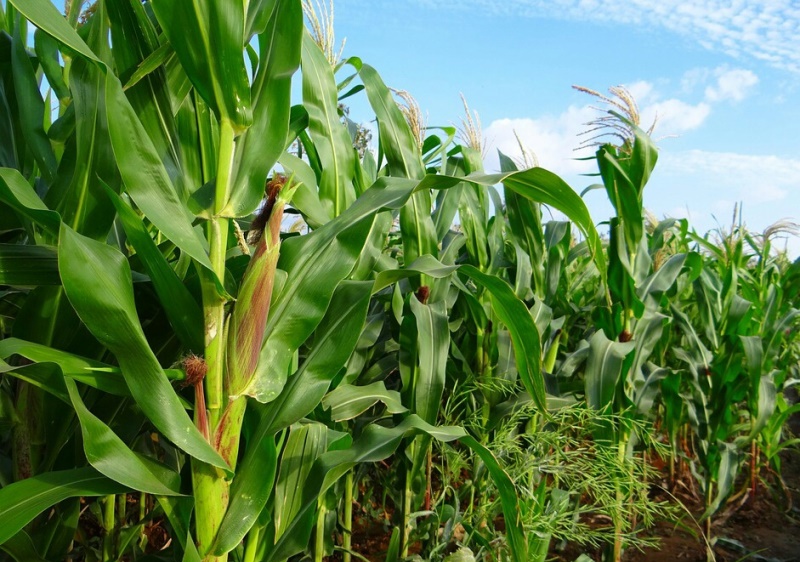 Consumers of maize flour will have to wait a little bit longer for the prices of Unga to come down.

President Dr. William Ruto recently confirmed that the country needs at least one year to lower the price of maize flour, while promising to empower farmers produce maize with ease.

The East African Grain Council (EAGC) CEO Gerald Masila said that the 2021/2022 crop year did not have a good yield and although harvesting is ongoing in parts of North and Central Rift regions, there will still be a very big gap to fill.

“Even with the coming harvest, our estimation is that we might be at 60 per cent of a good normal harvest, but still face a deficit in the coming year, which could go as high as 35 per cent,” he said during a stakeholder validation forum for the Warehouse receipt system (WRS).

Masila added that the maize being traded in the market is also not dry enough as it has not dropped its moisture content to 13.5 per cent according to the standards.

He explained that the reason for the deficit of the maize is also because consumption of the maize when it was still green started early, just before the drought kicked in unlike before, when the farmers could grow it all the way, drying it to over 95 per cent.

“Consumption of the green maize means that final crop will be much lower than normal come harvest,” he said, adding that even in our best year during a bumper harvest, the country still is not able to meet consumption requirements and this is normally filled by regional imports from Uganda, Tanzania, Malawi and Zambia.

He however clarified that the regional crop calendar outlook shows that the availability of maize in the countries in the region that have been filling our deficit is not as much as it was in the past, because the traditional sources of imports, which is Uganda and Tanzania have new alternative markets like DRC and South Sudan, which are paying premium because of the maize deficit globally.

“We now have to compete with them. Tanzania has also got other new markets including export destinations in the Arab countries (who are using the maize for animal feed) at competitive prices. This is a red flag that as we also depend on the region to bridge the deficit gap, we still must look inward on how we can increase our production,” the CEO said.

Masila further added that other factors that will affect harvest is inadequate use of fertilizer because of the high cost of the commodity that saw farmers reduce their acreage under the maize farming, with others also using fertilizer in minimal quantities, notwithstanding the fall army worm that attacked the crops, prompting farmers to dig deeper into their pockets to buy chemicals.

As for the private sector, Masila said they are calling upon the government not to just depend on the current harvest, but start looking at other measures to supplement the supply coming from farmers.

This, he noted, will ensure the price of maize flour comes down from the historic levels being witnessed.

“We are recommending that the national and county governments get data estimates of the quantity of maize we should be getting out of the farmers by end of December. This will help in making a decision of even sourcing for alternative supplies for raw materials for feed to reduce the competition for white maize for human consumption and animal feed manufacture and this will in turn bring down the prices for the consumers,” said Masila.

The CEO noted that with the GMO ban now lifted, the sector hopes that the process of fast tracking the procedures, especially for the private sector during the application and necessary approvals for getting raw materials for feed will be eased.

“We need to be more long term in approach in matters food security. Agriculture is a biological process that takes time and we are hoping that the government will act fast in implementing the strategy that the cabinet approved recently on large-scale commercial production of maize,” he said.

He also called for support to farmers through smart subsidies such as the E-voucher in terms of sampling of soil, fertilizer subsidy that has been tested and proved to work, noting that this will reduce cost of production and make the country competitive.

Chairperson of the WRS, Jane Ngige acknowledged that although the last two seasons has not seen the country utilize much on the receipt system, they are hoping that come this harvesting season, farmers will be able to store their maize at the stores using the WRS.

“From last October, our warehouses have been empty due to the low production, but now that we are almost harvesting, the WRS will facilitate safety, quality and give security to farmers produce even more, as they use the WRS receipt as a financial instrument and collateral to go to the bank and get some credit against value of their commodities,” she said.

Ngige noted that they are working closely with local banks namely Equity, KCB, Family bank, ABSA, Cooperative among others that are very positive to ensure that farmers will be able to get credit against their commodities without risk.

They have also been working with small scale farmers to join together and aggregate their goods and later presenting it to the “Ghalas” as this ensures they enjoy the economy of scale, very important in terms of negotiating with bigger buyers.

Ngige said maize was one of the key commodities as far as food security is concerned, thus the government is encouraging investment through legislation of WRS to ensure that there was standardization, market price stability and financial linkages.

Other commodities that the government has introduced and can be accessed through the WRS are pulses, legumes, potatoes, tea and coffee, but will soon incorporate perishables such as avocados and even tomatoes.

Ngige said that the strategic plan 2017-2022 that they are coming up with will not only establish and maintain a warehouse system that contributes towards structured trading in agricultural commodities, but also develop and implement, together with other government agencies, an efficient commodity grading and weighing system that ensures quality and quantity assurance of commodity standards, necessary for WRS.

Poultry industry risks collapse due to shortage of maize – GAFA