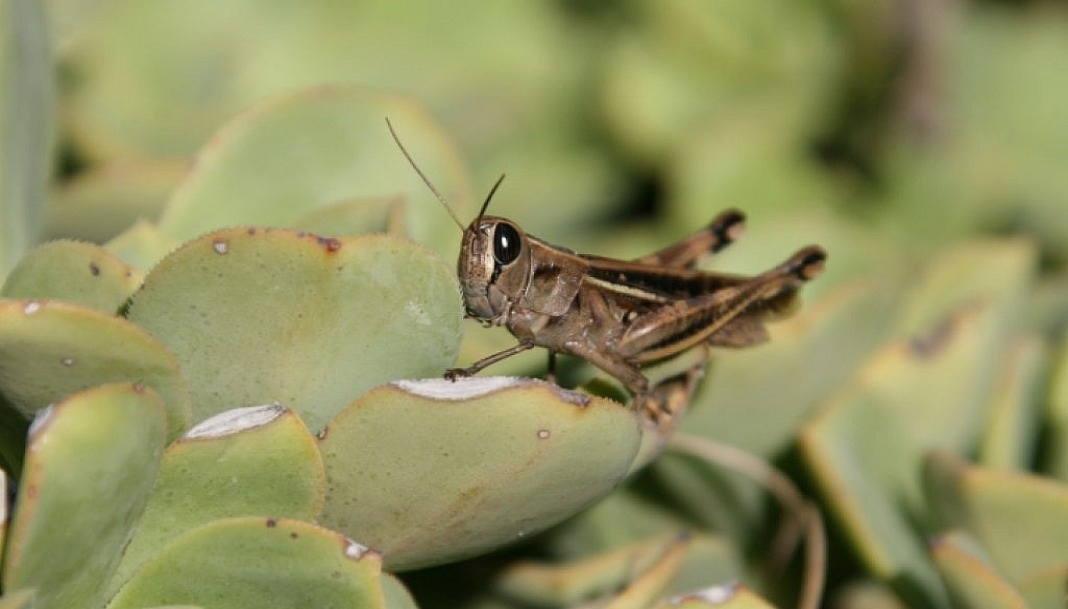 Still smarting from being ravaged by the worst infestation of desert locust, East Africa economy is now faced with the threat of coronavirus.

A combination of trade and production shocks resulting from the infestation and coronavirus outbreak, as well as the economic and medical challenges of trying to combat the pandemic itself, will likely compound these problems.

“Already facing a shock to the terms of trade due to a devastating locust infestation — which requires emergency funding on its own — the blow to the regional economy dealt by the agricultural sector and food security will be worsened by short-term disruptions within the manufacturing, tourism, and construction sectors,” NKC African Economics’ Senior Financial Economist Irmgard Erasmus said in a report last week.

The region was the standout performer for economic growth in the subcontinent prior to the locust outbreak, which threatens the food security and livelihoods of 25 million people and has required emergency funding of its own from the UN and international governments.

Last week the UN Food and Agriculture Organization (FAO) warned that the “unprecedented” situation remains “extremely alarming,” especially in Kenya, Ethiopia and Somalia where widespread breeding is in progress and new swarms are starting to form.

The UN estimates that conducive breeding conditions could see the locusts multiply by 400 times this year, decimating crops in a region which relies on agriculture for roughly one-third of its gross domestic product (GDP) and more than 65% of its employment.

Kenya, Ethiopia, Somalia, Djibouti and Sudan have all reported cases of the virus and governments have begun to implement stringent restrictions on travel and social gatherings, hoping to nip the virus in the bud before it can overwhelm their fragile healthcare systems.

But, even if East African nations are successful in curtailing the spread of the virus, which has increased at an exponential rate in Europe and the U.S., the systemic importance of China to the region’s bilateral trade, and a slump in Chinese demand introducing a terms-of-trade hit to African exporters means further economic difficulties lie ahead.

Both of these countries, along with Uganda and Tanzania, were also deemed asymmetrically vulnerable to a slump in tourism and the ramping up of flight restrictions worldwide.

The role of Addis Ababa and Nairobi as regional travel hubs exerts further downward pressure on the respective capacities of Ethiopia and Kenya to weather the concurrent storms.