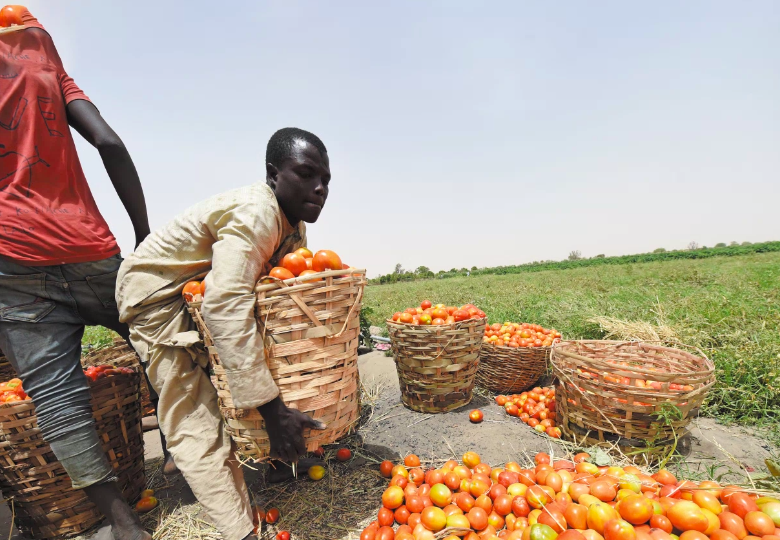 Tharaka Nithi Governor Muthomi Njuki made the remarks while issuing a joint communique with Senate Agriculture Committee in which they jointly reject the gazettement of Sugar and Tea regulations, citing a lack of compliance with the Constitution.

The Governors lobby complained that the Ministry of Agriculture has continued to develop a legislative and regulatory framework in the sector without involving counties.

“The Senate shall summon the Cabinet Secretary for Agriculture to elaborate the policy framework that is being applied to undertake the ongoing agricultural reforms by the ministry.

“We resolved to engage the ministry, the presidential task force on coffee reforms and Parliament to review the implementation of the Coffee General Regulations 2019 and the Coffee Exchange Regulations 2020 to start its commencement on November 1 as opposed to July 1, 2021,” read a joint communique issued by Governors and the Senate committee.

The Committee said they will initiate a legislative review within six months of all the laws in the sector enacted prior to the promulgation of the Constitution. This will be with a view to amend or repeal some of the laws that create stage agencies to undertake devolved functions.

Munya has defended the government-sponsored bills saying they are part of on-going reforms aimed at increasing farmers’ incomes.

On the Coffee reforms, the Senators and Governors further charged the Ministry of Agriculture and Capital Markets Authority to ensure that the requirement of the one million dollar bank guarantee is no longer a requirement to the farmers in coffee trading.

The guarantee required to access the auction in Nairobi and enable farmers’ owned companies such as Kenya Planters Cooperative Union (KPCU) market its members’ coffee so as to give more buyers access to Kenyan farmers directly.