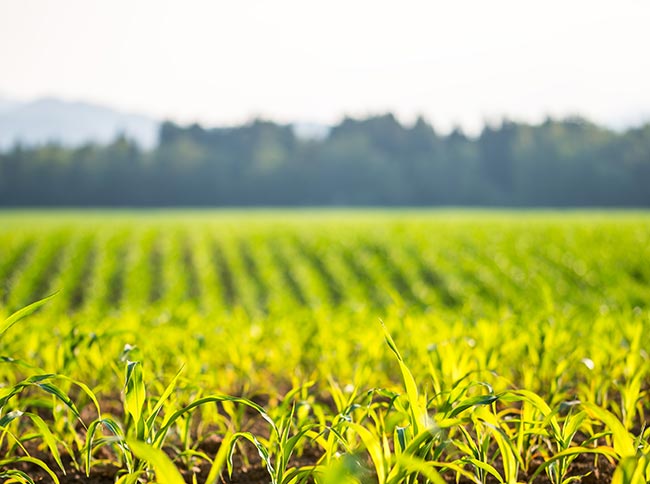 The use of lime in acidic soils is credited for contributing to improved farm productivity, but funding deficit has hampered its use in affected soils in Rwanda.

According to information from Rwanda Agriculture Board (RAB), the total farm area covered by acidic soils is estimated at 213,446 hectares nationwide, requiring application of about 533,615 tonnes and a budget of about Rwf32 billion [annually].

However, RAB said that the budget allocated to the lime subsidy initiative with the aim to support farmers’ access to it is insufficient to cater for the total area that needs it.

Lime – locally called Ishwagara – is defined as calcium or calcium-magnesium containing compounds capable of reducing the harmful effects of an acid soil by neutralising soil acidity and raising the soil pH.

Crops perform poorly in acidic soil because soil acidity prevents them from taking up nutrients from the soil and is blamed for nutrient deficiencies.

Soil acidity has been identified as one of the major obstacles towards achieving the targeted agricultural transformation, with approximately 40 per cent of Rwandan soils classified as ‘very acidic’, according to data from RAB.

In the locations with severe soil acidity, RAB says, it has been noted that with the farmers’ low input system (manure), the profitability of staple crops is negative.

Speaking to The New Times, Charles Bucagu, Deputy Director-General of Agriculture Research and Technology Transfer at RAB said that the soil acidity issue affects 27 districts (of the 30 districts) of the country.

Bucagu said that the money required for lime needed for all the soils in question is about half of RAB’s annual budget.

“When lime is not applied [in acidic soil], in combination with manure and chemical fertilisers, a farmer cannot get good yield, even when they use quality seeds,” he said of the impact of lack of lime application.

According to RAB, research has shown that with high input system (lime and organic fertilisers, inorganic fertilisers and pesticides, quality seeds) some crops such as [Irish] potato, wheat, maize, and beans could significantly increase their productivity by three times.

However, the farmers said that they buy lime at a higher price – close to Rwf200 a kilogramme.

Verediyana Uwamurera, a farmer in Nyaruguru District told The New Times that getting enough lime has been a challenge for farmers, indicating that this situation has had bad impact on farm productivity.

She said that a kilogramme of lime ends up costing Rwf180 probably because of transport and distribution costs which drive up its price, adding that farmers need support to get enough lime.

“If we get enough lime, we can get better yields so we get surplus for the market,” she said.