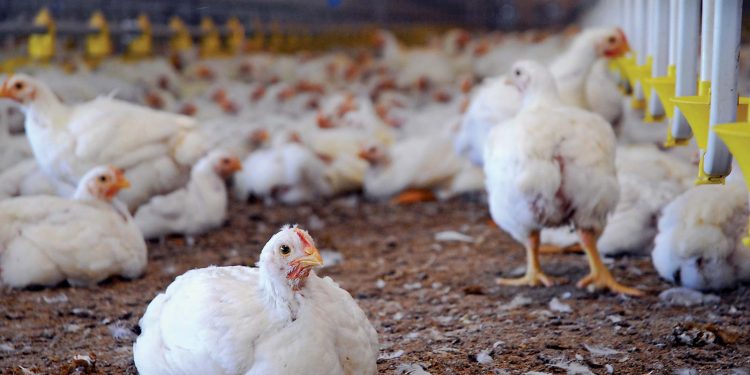 No fewer than 53,000 poultry birds have been lost to avian flu otherwise known as ‘bird flu’ in Choma village, Tafa Local Government Area of Niger.

Dr Sani Nma, Director, Veterinary Services of the state’s Ministry of Livestock and Fisheries, gave the figure in an interview with the News Agency of Nigeria on Thursday in Minna.

NAN reports that the ministry had on March 23 in a statement announced the outbreak of the disease among some poultry farmers in the state.

The director said that the value of the lost birds was N615 million, adding that workers on the affected poultry farms in the community had been laid off.

Nma noted that samples of the birds were taken to the National Veterinary Research Institute in Plateau, where it was confirmed that the affected birds had the virus.

“The farm consists of clusters of birds such as layers, pullet and cockerels.

“The birds started dying one after the other and we were thinking it was a normal bacteria.

“It was when the mortality rate increased that samples were taken to VON and it was discovered that the birds have been infected with AI type A of the virus,” he said.

Nma described the laboratory where the samples were taken to as the Western Africa Regional Laboratory for avian influenza.

The director noted that the farm premises had been fumigated with disinfectant and educational materials had been given on how to contain the situation.

He said that the state government had advised poultry farmers to be alert, as well as strengthen their association to cater for such incidence.