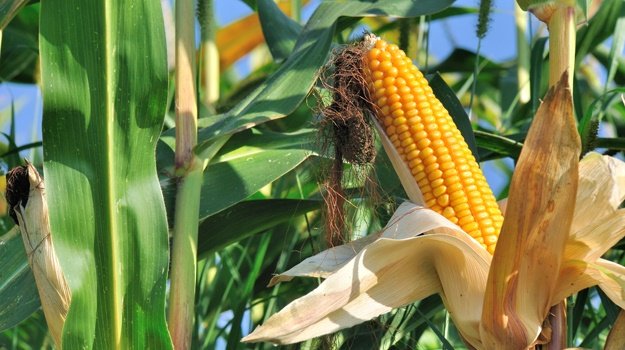 The largest harvest of the staple maize in 37 years, which has led Zimbabwe to suspend all imports of the grain, is projected to have significant bearing on South Africa’s maize market.

Northern neighbour, Zimbabwe, has for years been the most dominant maize export market for South Africa.

The Agricultural Business Chamber (Agbiz) highlighted that in the 2,6 million tonnes of maize that South Africa exported within the 2020/21 marketing year, which started in May 2020 and ended in April 2021, about 20 percent of the volume went to Zimbabwe.

This made Zimbabwe the single largest maize export market for South Africa in the 2020/21 marketing year.

Other notable export markets were Taiwan, South Korea, Botswana, Vietnam and Japan, amongst others.

“It is this significance of Zimbabwe as a market for South Africa’s maize exports that makes last week’s announcement by Zimbabwean authorities to suspend all maize and maize meal imports with immediate effect consequential,” Wandile Sihlobo, the Agbiz economist, said.

Zimbabwe’s suspension of imports comes as the country approaches its maize harvest period.

Data from the United States Department of Agriculture (USDA) indicates that the domestic crop in Zimbabwe could reach between 2,7 million-to- 3,1 million metric tonnes of cereal grains that includes maize, sorghum, pearl and finger millet.

This is the largest harvest since 1984, four years after Zimbabwe’s independence, when the country was hailed as Africa’s breadbasket.

The expansion in the area planted, coupled with favourable rainfall since the start of the season, primarily support the expected bumper maize output.

Zimbabwe is forecast to have the largest maize surplus in nearly three decades.

Agbiz noted South Africa, which benefited from the Zimbabwean maize demand in the recent past, could have 2,8 million tonnes of maize surplus available for export markets.

This would be the largest volume since 1994/95, when South Africa exported 4,7 million tonnes of maize, according to data from the South African Grain Information Services (SAGIS).

Sihlobo said with Zimbabwe as a potential export market out of the picture, and various regional maize producing and consuming countries in the Southern Africa region, including Malawi, Mozambique Zambia and Tanzania, expecting large harvests, regional demand for maize will be weaker than usual.

“The consistent markets that South Africa will (thus) likely have are the Far East markets, including Taiwan, South Korea and Japan,” the economist said.

South African maize prices have remained up in the past few days.

It was behind citrus, grapes, wine and apples, which were the top four products in the overall US$10,2 billion worth of South Africa’s agricultural products exported last year, according to Agbiz.

Why Covid-19 is likely to wreak havoc on African agriculture