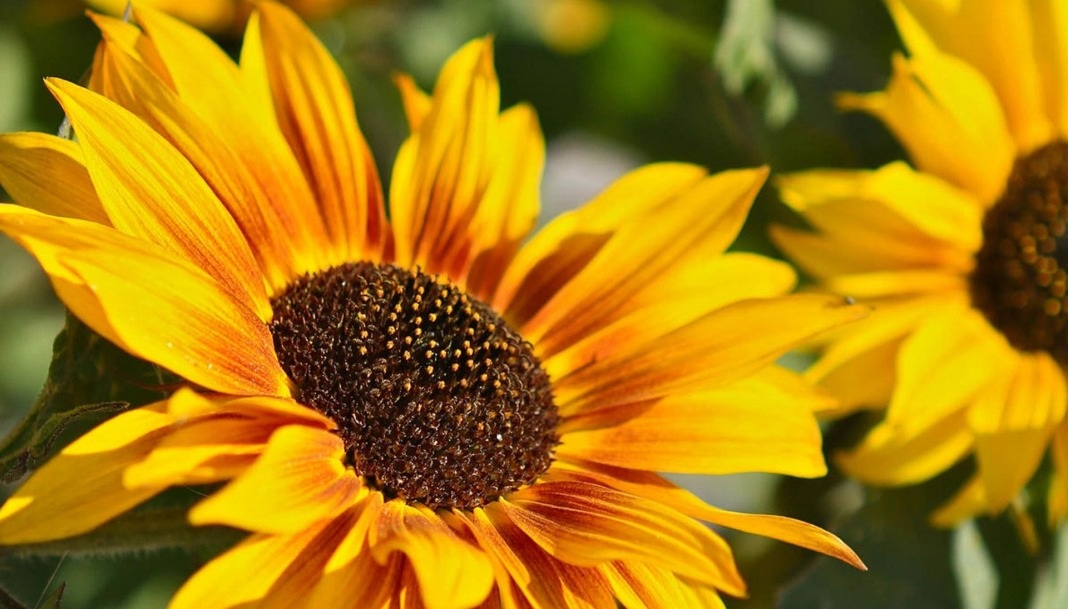 Serengeti District Council has allocated about 25.2m/- for purchasing 838 kilogrammes of sunflower seedlings during the 202/2021 Financial Year, parliament was told here yesterday.

Equally, the government was doing awareness campaign to the private sector in buying and distributing as well as investing in sunflower processing factories.

According to the Deputy Minister in the Ministry of Agriculture, Hussein Bashe, as of March 2020, there were six industries processing sunflower in the district.

The Deputy Minister was responding to a question by Serengeti MP, Marwa Rioba Chacha (CCM), who requested the government’s intervention in supplying sunflower seedlings after residents in Serengeti district decided to switch from tobacco to sunflower farming as tobacco market was shrinking.

Responding, the deputy minister said that the government had in December last year approved nine new types of seedlings that were capable of producing more sunflower oil of between 32 and 42 percent, as well as harvesting up to between 2 and 5 tonnes per hector as well as resistance to diseases.

“The ministry through Agricultural Seed Agency (ASA) and private companies will continue producing sunflower seedlings in order to increase their availability in the country,” he said.

The Deputy Minister added that Serengeti District Council had purchased 400 kilogrammes of Hysun33 sunflower seedlings valued at 12m/- which had benefited about 400 farmers in ten wards.

He added that the seedlings had the capacity to produce 800 kilogrames per acre.

Sanitization for all Argo Tractors plants