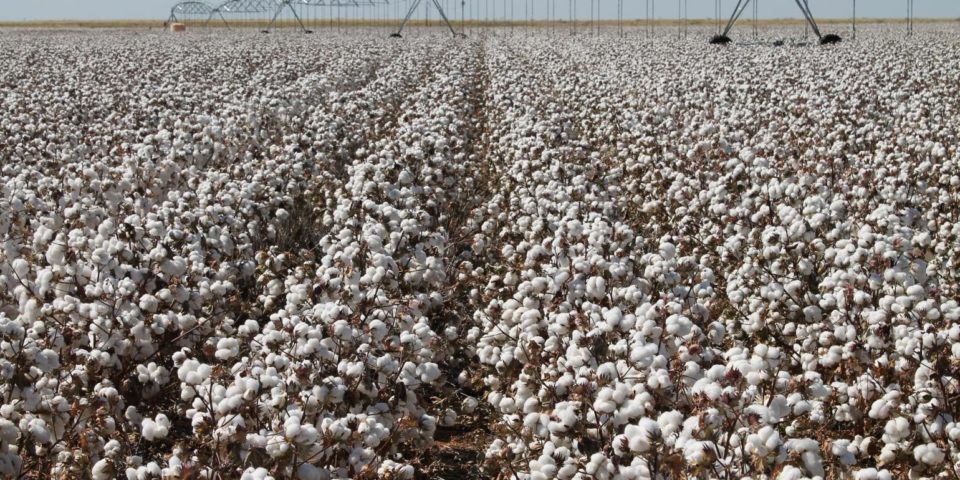 The cotton industry, once a leading source of gross domestic product, livelihood and ranked only second to the Public Service in terms of employment remains in limbo.

It has experienced declining production and low yields in spite of the huge demand for textiles products locally.Latest global statistics by Index Mundi 2020 indicates that though cotton production seems to be growing, with production of 28,000 bales last year, it remains low compared to 60,000 bales produced in 1984.This was the peak year of cotton production in Kenya, with a domestic demand of about 40,000 bales needed annually to satisfy the local textile market.

This translates to about 10 per cent of the annual demand estimated to be 260,000 bales a year.Second, cotton production acreage remains low, with statistics showing that only 26,000 hectares of cotton were harvested last year compared to 145,000 hectares harvested in 1983.This is despite a potential capacity of 400,000 hectares of virgin land available for cotton growing spread in 22 counties – largely in arid and semi-arid areas which can support about 200,000 families.A visit to cotton farmers in Nyanza basin – once considered the hotbed of production also revealed low interest in cotton farming despite State effort to revive the sector.

This is despite the introduction of high-yielding BT cotton few years ago, which has far more production capacity of 7,000 Kg and a maturity rate of between four and six months.Additionally, the collapse of ginneries such as Kicomi has also hampered the production of cotton in the region as companies such as Rivatex only purchase ginned cotton.Thirdly, due to low cotton production, statistics shows reduced cotton exports in the last five years compared to importation of 15,000 bales last year to meet the local consumption demand.A report by a major textile firm revealed that the bulk of cotton consumed by the factory was imported from Uganda and Tanzania with Uganda contributing the bulk of the imports.Interestingly, even with low production, export figures shows that in the last 15 years, Kenya has emerged as the top exporter of ready-made garments to the US under Agos, compared to her regional peers.

Reports show exports to the US crossed Sh41 billion ($400 million) in 2014 and are increasing, accounting for over 95 per cent of total exports of garments from Kenya.However, Kenya’s outreach to world markets remain low, with limited exports to countries such as Canada (1%), the Netherlands (0.6%), and the East African Community (1.5%) among other export destinations.There is potential in opening up of other markets, with the revival of the industry being one step towards the expansion of the local manufacturing.  Though challenges such as the liberalisation of the textile industry, second-hand clothes, collapse of ginneries and mismanagement have been the main cause of the decline, the industry’s potential remain huge.There is still hope of recovery if farmers grow high-yielding seeds, get reliable payments and State support.

How inconsistent policies, others rid Nigeria of livestock sector gains