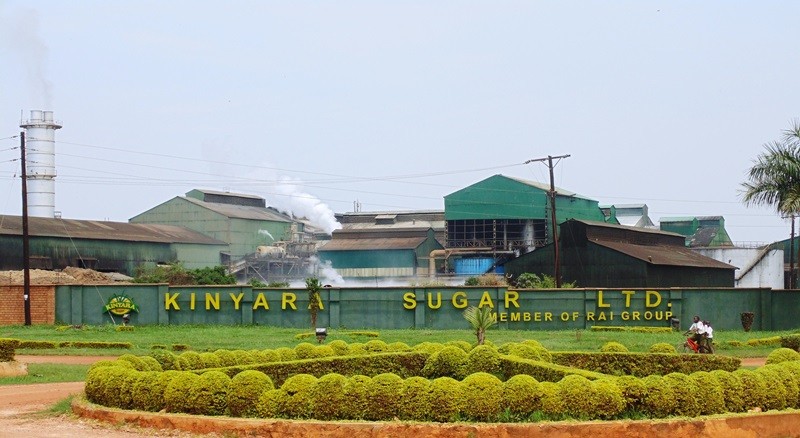 After the collapse of the sugar industry in Kenya, the country is set to receive sugar from Uganda. Kenyan will be receiving 90,000 metric tonnes of Ugandan sugar annually after the two countries reached an agreement.

Uganda Deputy Secretary to the Treasury, Patrick Ocailap says the Kenyan government has agreed with immediate effect to allow 20,000 metric tonnes of Ugandan sugar while the remaining amount will be cleared after verification.

The talks are a result of an intervention by President Museveni after Kenya barred Ugandan sugar. They agreed with President Uhuru Kenyatta to have a discussion on the issue and a meeting by officials from the two countries met on 18th December in Nairobi. Patrick Ocailap led the Ugandan delegation while Ambassador Johnson Weru, the Principal Secretary Ministry of Trade led the Kenyan one.

In the agreement, up to 90,000 metric tones per annum of Ugandan sugar will be allowed into the Kenyan market duty free after proof that it originated from the country. The Kenyan government will also post trade facilitation officers within Uganda to gather information, monitor and confirm that Uganda exports into Kenya are wholly obtained from Ugandan factories. Uganda’s government will also officially inform Kenya of the decision to abolish bonded warehousing of sugar and provide verifiable evidence which would help in reducing smuggling and re-packaging of  sugar that has not originated from East Africa.

The Agriculture and Food Authority (FAO) was also tasked with the duty of auditing the permit holders register to verify the authorized import/trade permits and remove the rest from the register by the end of this year. After the auditing of the permit register, any sugar importer through Uganda and outside East Africa will pay full taxes at Mombasa.

The Ugandan government will also facilitate a bilateral sugar verification mission by the Kenyan government into the country by the end of January next year. The mission will entail visiting Ugandan factories to prove that they exist.