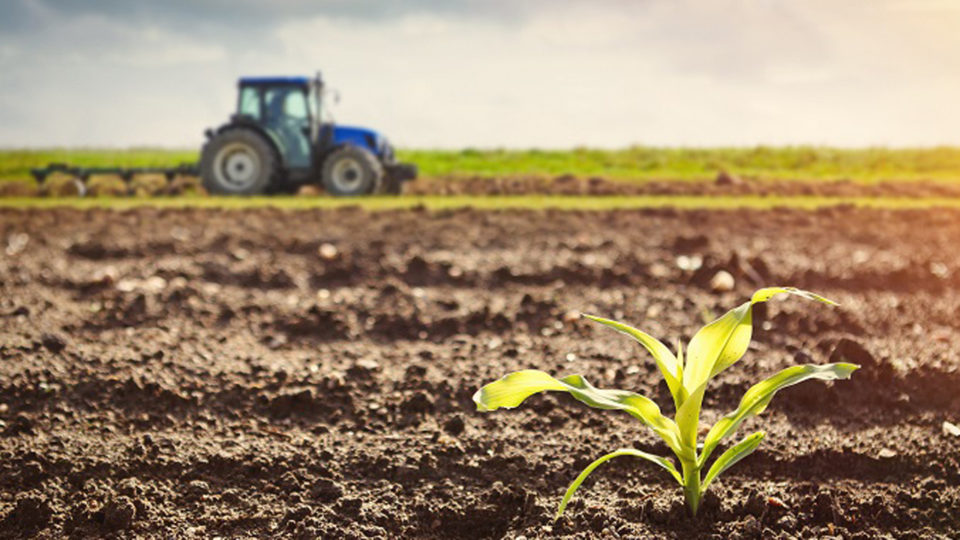 The state has donated about 700 hectares of farmland to the authority for the establishment of farm estate at Ajaokuta Local Council, aimed at improving livestock production in a bid to curb clashes between farmers and herders.

NALDA Executive Secretary, Price Paul Ikonne, during an interactive meeting with the Chief of Staff to the state governor, council chairman, village head and community land owners, disclosed that about 3000 youths and women would be provided with direct and indirect jobs in the farm estate.

He said the farm would focus mainly on livestock cattle, goat, sheep and poultry and pasture production. He added that the farm would have cropping area with irrigation farming system for year-round food production.

“In addition, social amenities such as school, veterinary clinic, access roads, residential buildings, boreholes and a meat processing area would all created in the farm,” he said.

Governor Yahaya Bello, while receiving the NALDA team, said his government has stabilised and sustained peace and security in the state, noting that herders fleeing other parts of the country migrate to the state to live peacefully with the locals.

He said the project would further enhance the relationship between the locals and migrants, since it would create an enabling environment for everyone to cohabit peacefully.