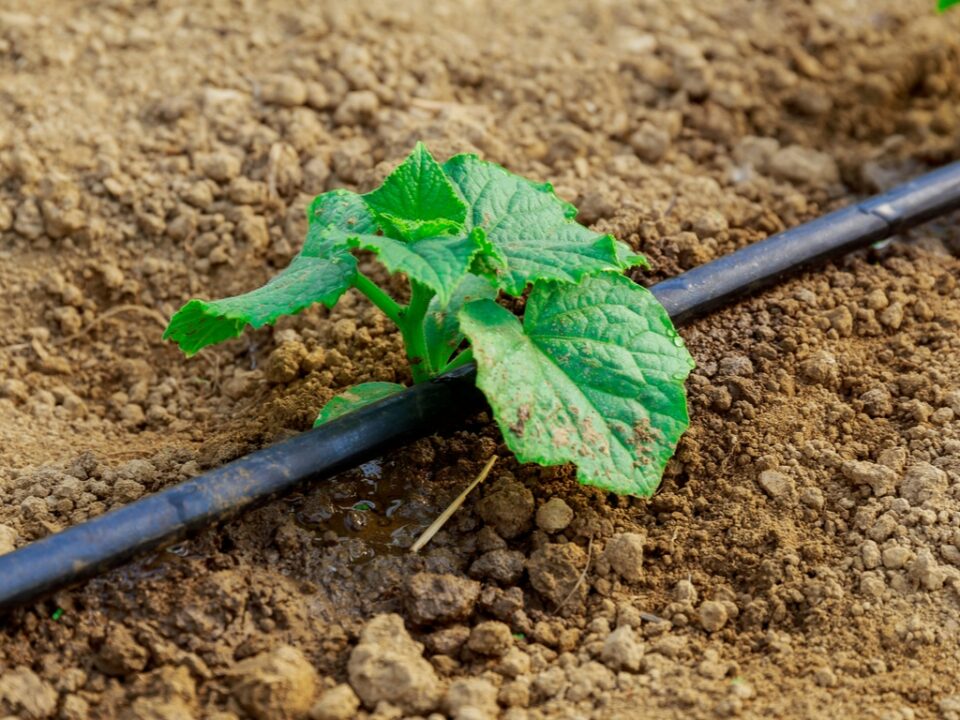 The United Nations Development Programme (UNDP) and the Common Market for Eastern and Southern Africa (COMESA) have launched a Climate Smart Agriculture (CSA) initiative in Uganda. This resilient agriculture aims to optimize farmers’ agricultural yields and reduce food insecurity due to climate change in the country.

In Uganda, the agricultural sector contributes 24% of the gross domestic product (GDP) and provides 64% of employment. But agriculture, which is highly sensitive to climate change, is succumbing to frequent floods and prolonged droughts that cause farmers to lose their crops and livestock. In response to these concerns, the United Nations Development Programme (UNDP) and the Common Market for Eastern and Southern Africa (COMESA) are emerging as allies for Uganda through a project called “Building Resilience in Agricultural Landscapes and Value Chains.”

Launched in 2019, this Climate Smart Agriculture (CSA) initiative has already been implemented in several districts such as Kamuli located in the east of the country, Buyende not far from Lake Kyoga and Namutumba populated by nearly 23,000 people. In these locations, Ugandan government partners have been conducting activities to increase farmland yields while conserving soil and water resources by building the capacity of farmers, school children, and local government extension workers. Workshops to teach climate resilient farming practices were also conducted with farmers.

“I learned many AIC methods and technologies, and I chose to start with permanent planting ponds because they are deep, they collect and save water for the plants, prevent any runoff water from leaving the garden thus trapping nutrients that might run into it. This technique helps crops grow healthily even when rainfall is low,” says Sharifa Ntono, a young farmer and president of the Young Generation Bandela Farmers Center International, based in Bulondo village.