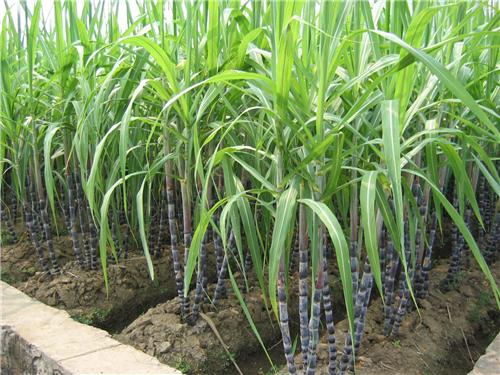 This was according to Trix Trikam, executive director of the South African Sugar Association (SASA).

“Any increase in the rate of the [sugar tax] in 2023 is likely to decimate the industry. This would include massive job losses,” he said.

While many factors, such as the weather, could still affect the upcoming sugar cane harvest, preliminary indications showed that the industry’s average yield would most likely remain within the five-year mean range of between 17,6 million tons and 18,9 million tons, Trikam told Farmer’s Weekly.

The sugar tax rate was currently 2,1c/g of sugar content that exceeded 4g/100ml. The first 4g/100ml were exempt from the tax.

“Since the implementation of the [sugar tax] in April 2018, the industry has lost revenue [amounting to] approximately R1,2 billion per season,” Trikam said.

He added that the industry had also lost close to 10 000 jobs, while two sugar mills had to be closed down, exacerbating the already dire financial state of the sector.

“SASA has implored government to grant the industry a three- to five-year moratorium on the HPL while it pursues diversification efforts aimed at ensuring a sustainable and viable industry through the all-important Sugarcane Value Chain Master Plan to 2030.”

He said that while the HPL challenges had “devastated the industry”, the master plan had helped stabilize it to an extent, and he expressed hope that this momentum could be maintained.

As part of the master plan, industry stakeholders and government had identified product diversification opportunities, Trikam said. However, it would take at least another three years to investigate these prior to implementation. These alternatives included the production of sustainable aviation fuel and bioethanol for fuel blending.

“Two of the apex priorities of the master plan are optimization of the local market, and to come up with clearly defined, diversified solutions that would [reduce the need for sugar exports].”

Challenges and opportunities for potato farmers

Pork industry gearing up for growth in 2023