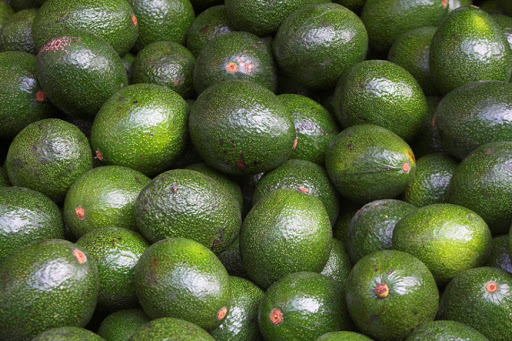 The following is a statement made by Subtrop CEO Derek Donkin.

“South Africa and Tanzania are both members of the World Trade Organisation (WTO) and International Plant Protection Convention (IPPC) and therefore officially engage on phytosanitary issues/ risks with trade partners according the rights and obligations of the WTO SPS Agreement and the IPPC.

SAAGA has participated in the process to finalise a South African phytosanitary workplan (import protocol) for the import of fresh avocado fruit from Tanzania. A record of SAAGA’s involvement, through Subtrop which manages the affairs of SAAGA, is detailed below.

On 20 July 2020, DALRRD forwarded Subtrop a draft phytosanitary workplan for the import of fresh avocado fruit from Tanzania for inputs and comments. Our comments and inputs were submitted to DALRRD on 29 July 2020.

In August 2020, a SAAGA member who processes avocados contacted me regarding the possibility of importing avocados from Tanzania for processing. I contacted with the Acting Director of Plant Health at the Department of Agriculture, Land Reform and Rural Development (DALRRD), who informed me that it should be possible to arrange a special import permit for fruit to be processed. Such a permit would include specific procedure for disposing of waste. Similar permits for the import of mangoes from other African countries for processing had been issued in the past. I also referred the SAAGA member mentioned above to the Fresh Produce Importers’ Association (FPIA) to assist with import matters. The member subsequently joined the FPIA and worked with them to facilitate the process with DALRRD to obtain an import permit for processing.

On 23 November 2020, the FPIA approached Subtrop to find out whether we would support the finalisation of the import protocols for fresh avocado fruit without the customary physical verification visit by DALRRD to the exporting country due to the COVID-19 travel restrictions. A virtual verification inspection would therefore expedite the finalisation of the import protocols.

Subtrop supported this proposal as hard, green avocado fruit, which do not have False Codling Moth (FCM) or other damage constitute a low phytosanitary risk for regarding Bactrocera dorsalis which is the main phytosanitary pest of concern. It should be noted that Phytosanitary measures are necessary to mitigate the risk of importing avocado fruit which is not hard, green, and free of FCM or other damage. It also is important to note that B. dorsalis is not present to all regions of South Africa. Consequently, phytosanitary measures for this pest are necessary to protect fruit production in areas free of this pest and safeguard exports of fruit from these areas to certain markets. This is why South African growers are required to have removal permits when moving avocados out of an area where Bactrocera dorsalis occurs.

On 15 December 2020, the FPIA, after discussions with relevant DALRRD officials, emailed the DALRRD Chief Director of Plant Health recommending that DALRRD finalise the protocol for the import of Tanzanian avocados without a physical verification visit to Tanzania due to the COVID-19 travel restrictions. This email clearly stated that there was an out-of-season shortage of avocados in South Africa and that the import of avocados from Tanzania would be beneficial.