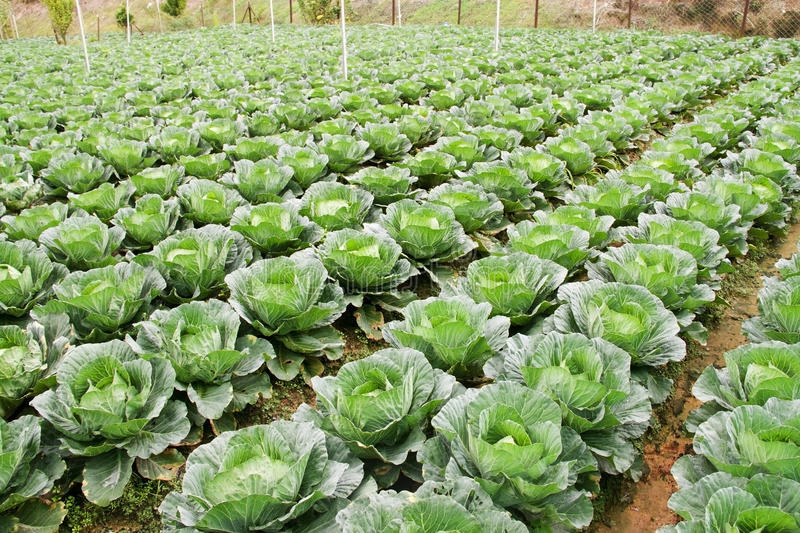 On discovering a problem with their crop, many farmers panic and call in a consultant. This can produce good results, but sometimes even a professional cannot identify the problem and ends up offering a calculated guess.

A client of mine once transplanted a land of cabbages, but they failed to grow. We examined the roots and found them to be stumpy.

I was puzzled as there was no distinct pattern to enable me to draw conclusions about the cause of the problem. Other consultants were also unable to provide answers (although some tried, offering clearly incorrect explanations).

The solution
Eventually, the farmer identified the problem himself. He had been dipping his polystyrene seed trays in a solution that prevented the roots from penetrating the tray, making it easier for the plants to be pulled out.

To prepare this mixture, he and his employee would place a measure of undiluted solution in a drum and add water, refilling the drum as required. But he then discovered that, instead of waiting for the drum to empty before mixing a fresh solution, his employee was putting a full measure of concentrate into the drum and topping it up with water while there was still some mixture left. As this process was repeated, the mixture in the drum grew more and more concentrated!

None of us knew that the farmer was treating the trays, so this possibility never occurred to us. This is a typical case of ‘panic and call in the experts’.

The moral of the story is that if you have problems with a crop, first analyse every step of the process, eliminating potential causes one by one. The farmer could have saved himself a good deal of stress in this way.

When a farmer asks me to identify a problem, we examine every step taken to get to that point, and we’ll invariably arrive at the cause of the problem together.

If the farmer had retraced these steps before phoning me, the problem could have been solved without me!

First-hand knowledge
Farmers are always in the best position to diagnose their crop problems, because they know all the steps taken. But they sometimes fail to realise that a particular step or action was the cause of the problem as it seems unimportant.

A nursery owner who supplied a large cabbage farmer with plants once arranged for us to visit the farmer together. At the time, the farmer was paying another consultant for advice.
When we arrived at the farm, I could see that the leaves showed symptoms of phytotoxicity (damage caused by chemicals, salt, or some other compound).

The crops were being targeted by aphids and the consultant had advised the farmer to apply phorate. Because the land comprised sandy soil, which leaches, he told the farmer to apply phorate to each plant rather than down the row, as per the label instructions. But the consultant made his mixing calculations using the regulation per-hectare amount, so each plant received far too high a concentration in the root zone.

Unfortunately, the consultant refused to accept my reasoning. So I ended up carrying out a trial at home to recreate the symptoms and sent the photographs to him.

I’m not saying, of course, that a farmer should never call in a consultant; I’m simply saying that the farmer should investigate the problem first, before asking for help.

It is also important to provide the consultant with as much information as possible, no matter how irrelevant some actions may seem.